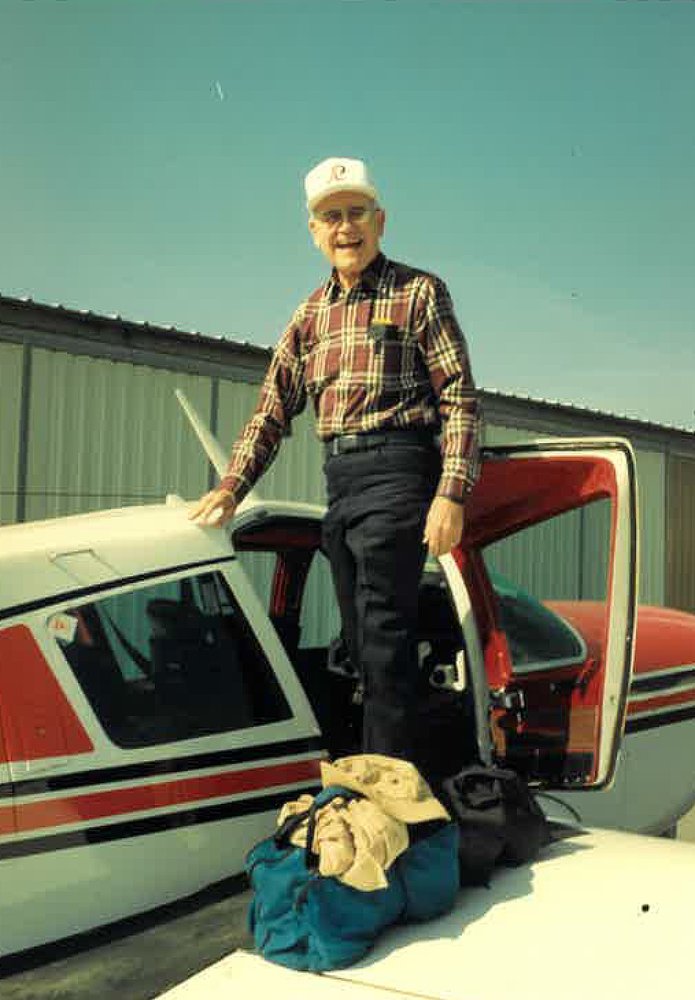 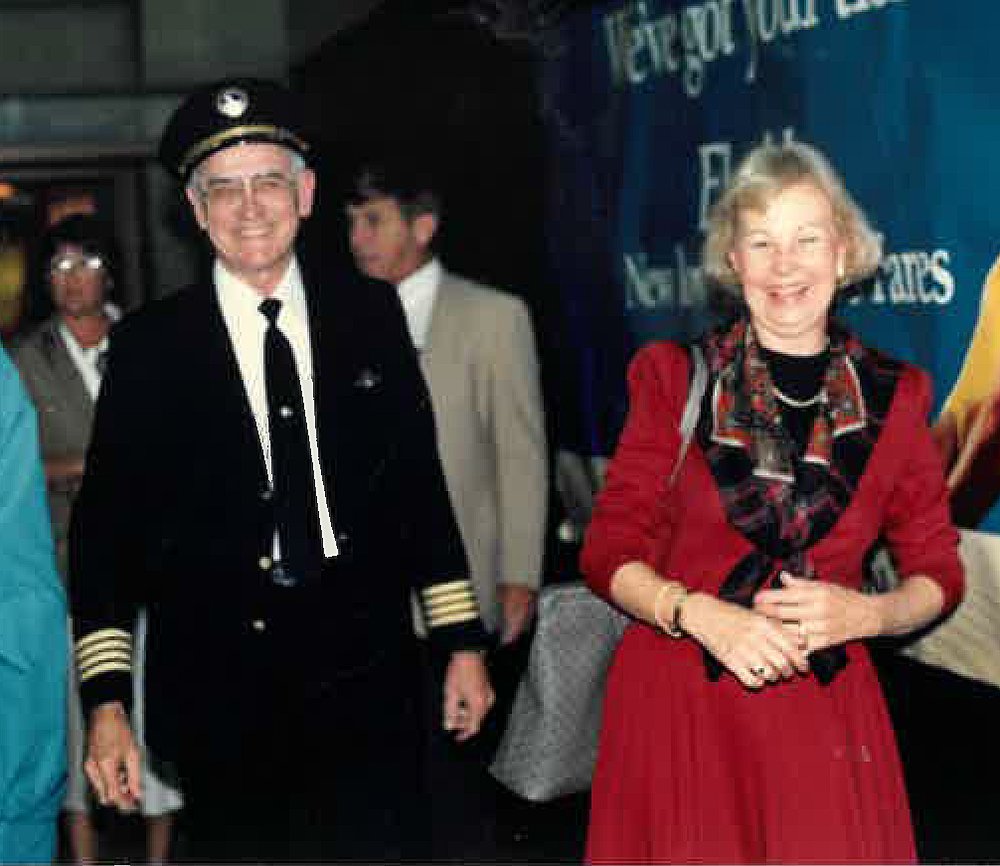 Capt. Lee R Hornick passed away peacefully at home surrounded by love ones on April 10, 2021 at the age of 91. He was born in Springfield, Ohio on March 21, 1930. As a young boy, his family moved to Miami Florida and remained there for many years. Following graduation from high school, Lee attended the University of Miami and later served on the US Air Force Reserve.  He always had a passion for flying which led to his aviation career. He started flying as a co-pilot for Eastern Air Lines in 1957.  He flew the Martin 404, Convair 440, Constellation and DC-7. In 1969 the family moved to Virginia where he flew as Captain for the remaining of his career. He flew the DC-9, 727, A-300 and L-1011. Lee retired in 1987 after 30 years of service with Eastern Air Lines.

He attended the Catholic church, he served faithfully in churches in Virginia and Florida and was active in the Knights of Columbus.

In his spare time, he loved flying his private airplane, boating, raising and showing his Paso Fino horses, working around his farm and spending time with family and friends! He was a loving and devoted husband, father and grandfather.

Arrangements are being done by Heirs-Baxley Funeral Home.

There will be a Mass held at Blessed Trinity Catholic Church on April 15, 2021 at 11AM.

In lieu of flowers, donations may be made to Hospice of Marion County in memory of Lee Hornick.

To send flowers to the family or plant a tree in memory of Lee Hornick, please visit Tribute Store

Share Your Memory of
Lee
Upload Your Memory View All Memories
Be the first to upload a memory!
Share A Memory
Send Flowers