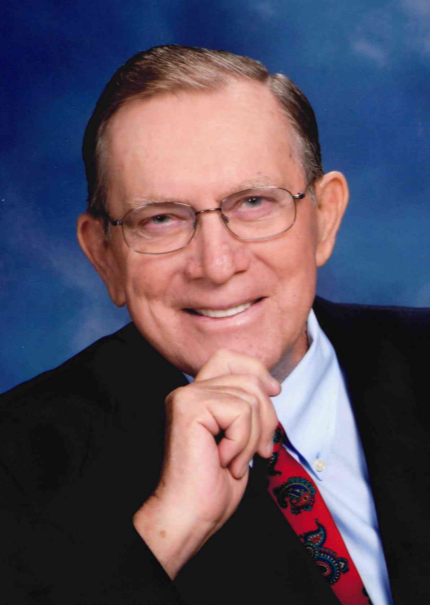 Thomas D. Wade of The Villages passed away on Saturday, March 27, 2021, after a brief illness.

Born and raised in Warwick, Rhode Island, he was the son of the late James and Edith Wade.  Tom graduated from LaSalle Academy and Providence College. After college, Tom served in the Army National Guard for eight years, where he formed lifelong friendships.  Tom was a 30 year employee of the State of Rhode Island, Department of Probation and Parole, where he rose to the position of Assistant Administrator, retiring in 1990.

Tom was a true sports fan of all New England teams, loved crossword puzzles and trivia, and was a lover of eclectic music. One of Tom’s greatest passions was restoring classic English sports cars, including four MG‘s.

Tom was preceded in death by his beloved son James J. Wade and his siblings James W. Wade, Joan Charon and Christopher Wade.

The family would like to give a special thanks to his Villages family for their many acts of kindness and prayers during his illness.

Details regarding a Celebration of Life are posted below.

In Lieu of flowers, donations can be to the Pancreatic Cancer Foundation would be greatly appreciated. https://www.pancan.org

Share Your Memory of
Thomas
Upload Your Memory View All Memories
Be the first to upload a memory!
Share A Memory
Plant a Tree