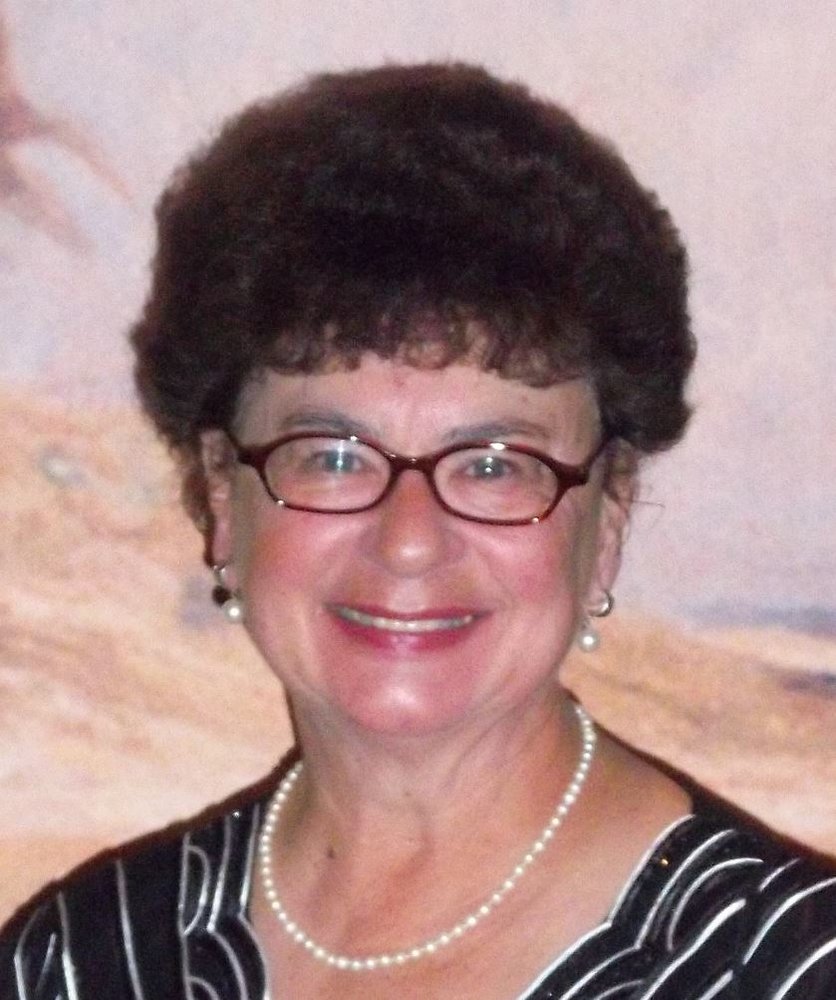 Theresa (Thibodeau) Emond, of The Villages, FL passed away on Monday, March 22, 2021.  She accomplished a great deal in her 74 years. Born in Attleboro, MA, Terry was a graduate of Notre Dame High School and a high honors graduate of Katharine Gibbs Secretarial College. In 1966 Terry married her husband of 54 years, Louis Emond, and together they raised two children: Suzanne Cheverie-Pugh, who lives with her husband and three children in Cummaquid, MA, and Richard Emond, who lives in Tallahassee, FL.

For ten years while raising her family, Terry excelled at party plan selling, rising to the level of Regional Manager for Coppercraft Guild of Taunton, MA. After the family relocated from North Smithfield, RI to Sandwich, MA on Cape Cod, Terry began a career as a CSR for a local bank. She also volunteered with local charities.

After 25 years of marriage, the couple relocated to Albany, GA where her husband served as Assistant to the President at Darton College. While in Albany, Terry worked for 13 years with a volunteer organization assisting unwed mothers, served for several years as chair of the Albany Symphony Guild, and was also an ambassador for the Albany Chamber of Commerce and for Darton College.

Following her husband’s retirement, Terry was a very active resident of The Villages community. She volunteered with Marion County Hospice, enjoyed golfing and traveling, and was a member of the Baby Boomers, The Goofy Villagers and the Boston Red Sox Club. Terry spread joy and compassion wherever she went and will be greatly missed.

A family memorial will be held in Massachusetts. If you wish, you may make a donation in Terry’s name to the St. Jude Children’s Cancer Research Hospital.

To send flowers to the family or plant a tree in memory of Theresa Emond, please visit Tribute Store

Share Your Memory of
Theresa
Upload Your Memory View All Memories
Be the first to upload a memory!
Share A Memory
Send Flowers