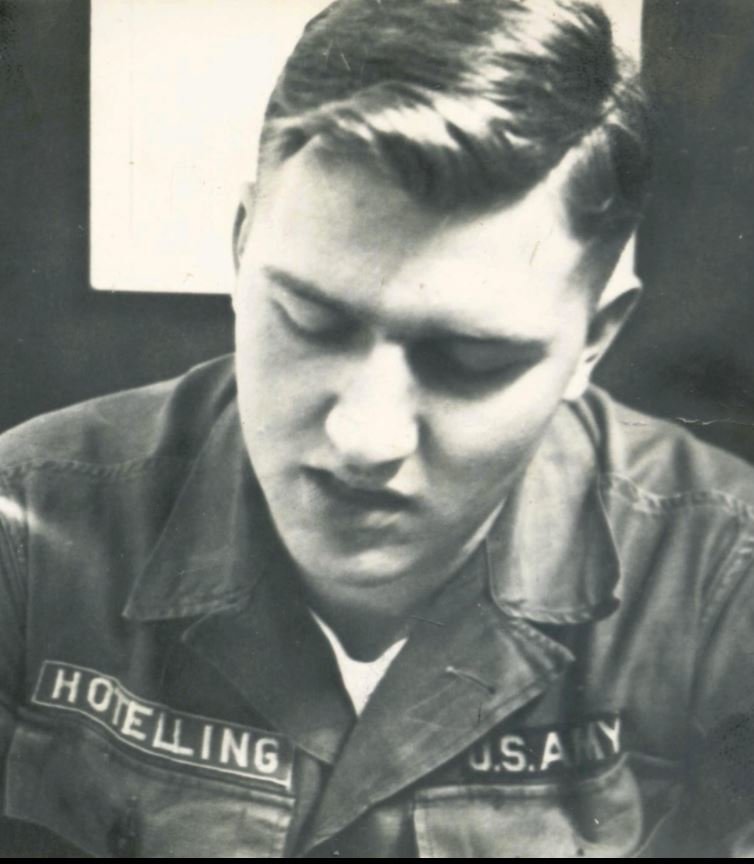 Kenneth R. Hotelling, Jr. 85, a former resident of Ithaca, NY, passed away March 14, in Ocala, Florida.  He was the husband of the late Margaret Kapp Hotelling.

Kenneth was born in Ithaca, New York a son of the late Kenneth and Flossie Brown Hotelling. He was a Veteran of the US Army.  Prior to his retirement, he was the Farm Manager for Avian & Aquatic Animal Medicine at Cornell University.  Ken was an avid sport enthusiastic, enjoyed bowling at Ides and golfing with friends at Cornell and Hillendale and with his nephew, Russell Crumb, in Ocala.

Kenneth is survived by daughters, Mary Newhart of Interlaken, NY and Lucinda (Richard) Storms of Rochester, NY.  Sister Eunice Crumb of Ocala, FL and brothers Lawrence and Russell Hotelling of Ithaca, NY.  Grandchildren Corinne, Brian and Vesper Newhart and Margaret Storms, plus many nieces and nephews.

In addition to his parents, he was predeceased by his wife Margaret and brother Francis Eugene Hotelling.

A private service will be held at the Brown Cemetery in Shunk, PA. In lieu of flowers, contributions in Ken’s honor can be made to your favorite charity.

Share Your Memory of
Kenneth
Upload Your Memory View All Memories
Be the first to upload a memory!