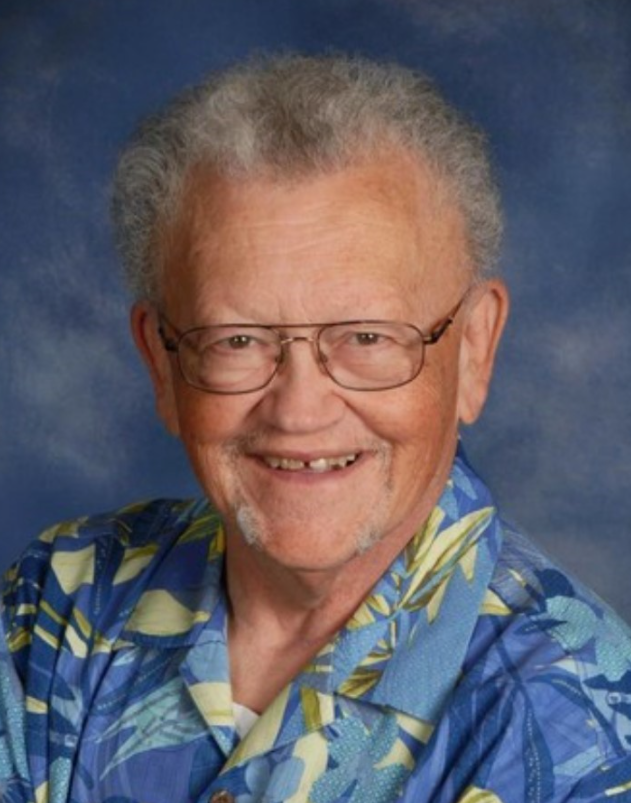 ROBERTS, Raymond E (Gene) Jr. 78 of The Villages, Florida died March 13, 2021. He was born March 22, 1942 in Indianapolis, Indiana. He was preceded in death by his parents Lenna Pauline (Polly) McCardle and Raymond Eugene Roberts and his brother, Grant Richard, his step-father, Raymond McCardle.

He traveled the world, and his life, with his High School sweetheart, his loving wife of over 59 years, Barbara Ellen (Sackett) Roberts. Together they raised two wonderful children. In addition to Barbara, he is survived by his son Raymond Gregory and his wife Margeen; his daughter Laura Lee Trice and her husband Gary; and five beloved grandchildren William Gregory, Mitchell, Monica, Micah and Marus. Additionally his brother, Grant William McCardle; his sister, Linda Jo Boruff; four nephews and nieces and six first cousins.

In 1960 Ray entered the United States Air Force after graduating from Rising Sun High School, Rising Sun, Indiana. He served for nearly 26 years in the Air Force in numerous Personnel and Logistics Management capacities including tours in Anchorage, Alaska, Ramstein Air Base Germany, Vietnam and a myriad other military bases including four stints at Wright Patterson Air Force Base, Ohio.

He graduated from the Community College of The Air Force with an Associate degree in Logistics Management and then obtained a Bachelor of Science degree in Management from Park University Missouri.

For 49 years, 7 months and 14 days he faithfully served his country without a single day break in service. Following his retirement from active duty in 1986, he continued his service to the Air Force as a Civil Servant for 14 years and then as a Defense Contractor for 10 additional years.

Along this journey he achieved the highest United States Air Force enlisted rank of Chief Master Sergeant. He was awarded the Bronze Star Medal for combat duty in Vietnam, the Air Force Meritorious Service Medal with 3 Oak Leaf Clusters, the Air Force Commendation Medal with two oak leaf clusters, and numerous service and campaign medals. In 1979 he was selected as the Air Force Outstanding Personnel Superintendent of the Year.

His love for attention to detail served him well throughout his career from his early days in Scouts, Civil Air Patrol, and as a drummer in High School Band. He was an avid Ham Radio operator. His love of photography generated additional income for the family and led to a Instructorship at Park College. Additionally, his passion for Bluegrass Music followed him on a daily basis.

After their final retirement Ray and Barbara retired to The Villages in central Florida in 2010.

Interment will be at Florida National Cemetery in Bushnell, Florida, at 2:00 pm.

If desired, memorial contributions can be made to the American Diabetes Association.

Online condolences can be made for his family at Hiers-Baxley.com

To send flowers to the family or plant a tree in memory of Raymond Roberts Jr., please visit Tribute Store
Wednesday
17
March