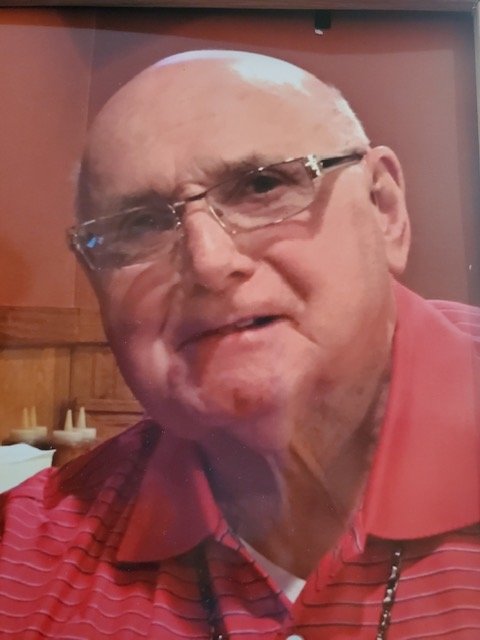 Obituary of Richard B. Lapham

On Tuesday, March 9, 2021, Richard B. Lapham went home to be with the Lord surrounded by family. He was born December 26, 1936 the loving son of the late Harold and Julia “Beal” Lapham. Dick was a native of Washington, Pennsylvania before moving to the Ocala area from Melbourne, Florida in 1985. Dick was a United States Army Veteran who served his country for four years. Following his time in the military, he began working for his father-in-law Dan Sheehan at Sheehan Sweepers in Washington, Pennsylvania and eventually moving on to open his own store, Kirby Company of Washington, Pennsylvania. After moving to Ocala, Dick went on to open Citrus Sew and Vac and eventually went into business with his sons opening two additional Citrus Sew and Vac stores in Central Florida. Dick was a loyal member of Queen of Peace Catholic Church and attended church several times a week. In his free time, he bred Bischon dogs. Dick was an avid family man. He loved spending time with his children, grandchildren, and great-grandchildren. He lived for the FaceTime calls with his granddaughter, Montana.

A funeral mass for Dick will be held at Queen of Peace Catholic Church on Monday, March 15 at 8:30am. A visitation will be held on Sunday, March 14 from 2:00 – 5:00pm at Hiers-Baxley Funeral Services – Ocala. Online condolences may be sent to hiers-baxley.com.

To send flowers to the family or plant a tree in memory of Richard Lapham, please visit Tribute Store