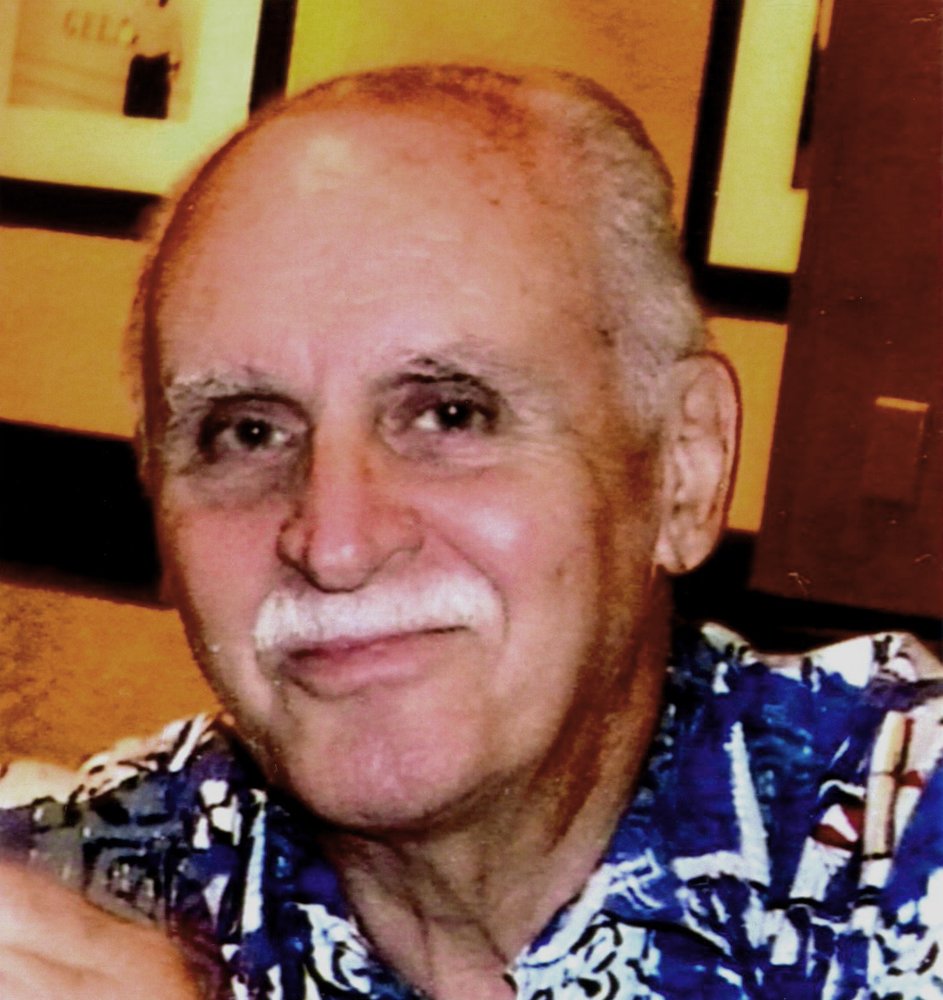 Frederick K. “Fred” Troiano, 88, of Ocala, passed away on Friday, March 5, 2021.  Fred was born in Astoria, Queens, New York on February 6, 1932 to Fred and Bertha Troiano. His family moved to Elmont on Long Island, where he attended Sewanhaka High School in Floral Park. Fred, was a southpaw pitcher for the varsity baseball team when they won the 1949 South Shore Championship. He also pitched a season for the Elmont Braves, a C league N.Y. Yankees affiliate. Following high school, Fred enlisted in the Air Force and was stationed on Long Island, where he met Barbara. They fell in love and were married. Fred was sent to Korea for a year and stationed at Kimpo Air Base with the Fourth Fighter Intercept Wing. While in the Air Force, he entered a USAF “Flying Safety” poster contest and won third place. Fred and Barbara settled in the hamlet of Selden on Long Island, where they raised their two sons, Kenneth and Steven. Fred attended Pratt Institute in Brooklyn, New York, and graduated with a degree in advertising. He established a graphic design business, servicing clients in New York, until retiring to the Oak Run community of Ocala, Florida. While living in Oak Run, Fred enjoyed his new found sport of golf and served as the vice president of publicity for the local Italian American club. Fred was married to Barbara for 68 years until her passing in January 2020. He is survived by their sons and their wives, Susan and Debbie, eight grandchildren, Alex, Katie, Danny, Matthew, Ryan, Kyle, Steven, Olivia, and great grandson, Carter.

Funeral mass at Queen of Peace Roman Catholic Church will be on Thursday, March 11th at 12:00 noon with entombment to follow at Good Shepherd Memory Gardens in Ocala.

Arrangements are being handled by Hiers-Baxley Funeral Services Timberridge Chapel (352) 873-4114.  Online Condolences may be expressed at www.hiers-baxley.com.

To send flowers to the family or plant a tree in memory of Frederick Troiano, please visit Tribute Store

Share Your Memory of
Frederick
Upload Your Memory View All Memories
Be the first to upload a memory!
Share A Memory
Send Flowers