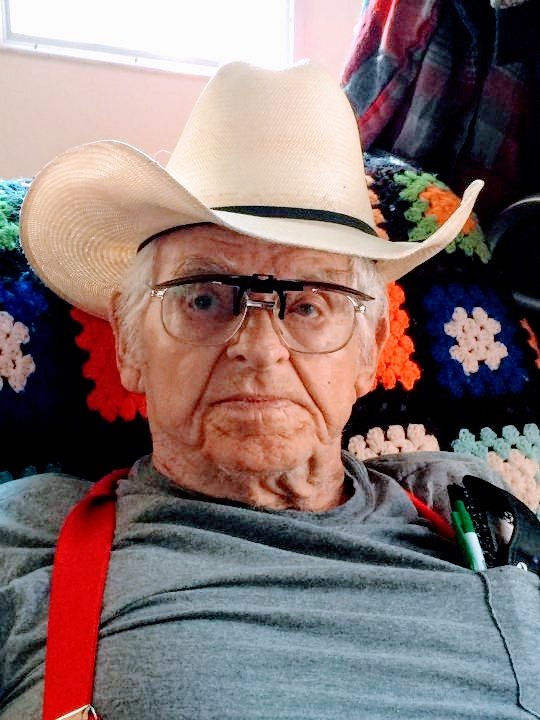 Herman was born in Waco, Georgia, a son of the late Joseph and Lila Cole. Prior to his retirement he worked for H. S. Camp and Sons Meat Company. He was a Veteran of the US Marine Corps.

He was preceded in death by his parents, sister, Joyce Wallace, and brother, Carey Wallace.

To send flowers to the family or plant a tree in memory of Herman Cole, please visit Tribute Store

Share Your Memory of
Herman
Upload Your Memory View All Memories
Be the first to upload a memory!
Share A Memory
Send Flowers