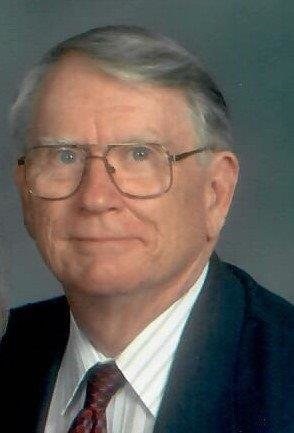 James was born on September 10, 1942 in Canton, OH to his loving parents, the late William Jennings Peoples and the late Geraldine Auld Peoples.  He was married to the love of his life Joyce Marine Parkinson Peoples for the past 52 years.

James graduated from Boca Ciega High School in 1960 Then went onto study Architecture at the University of Florida.  He graduated from Florida in 1965 And then continued his education at Yale University where he graduated in 1969.  James spent several years teaching Architecture at Kent State University and then was an Architect in Ohio and Florida.  He retired from Johnson Peoples Architects, in 2009.  He was an active member of the Kiwanis Club, Christ the King, and was a lifelong member of the AIA.  He loved the Florida Gators and spent countless hours attending football games.

In addition to his parents, James was preceded in death by his brother William Peoples.

James will be missed dearly by his friends and family members.  The family would like to express their heartfelt gratitude for the loving care and exceptional service displayed by the hospital staff at Advent Heath Ocala and Hospice of Marion County.

The family is planning on having a ceremony later this year.

To send flowers to the family or plant a tree in memory of James Peoples, please visit Tribute Store