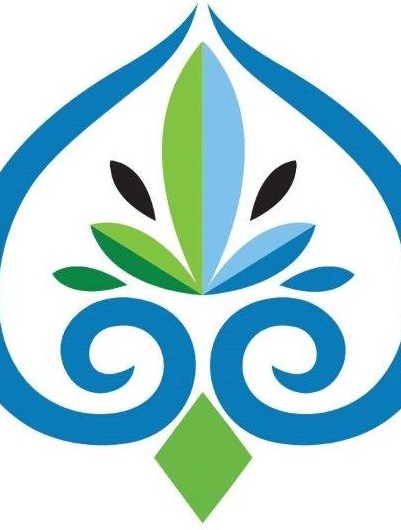 John Nelson Lilygren, 94, passed away Saturday February 26, 2021 in The Club Rehabilitation Center, The Villages, FL, from complications following a surgical procedure.  He will be greatly missed by family and friends.

Jack was born May 14, 1926 in Detroit, MI to Bernadine (nee Burns) and George Nelson Lilygren.  He graduated from St. Paul High School in 1944 and enlisted in the US Army.

On March 7, 1945 he was one of the first soldiers across the Ludendorff Bridge in Remagen, Germany which allowed US troops and tanks to cross the last remaining intact bridge over the Rhine River.  Eventually he joined with General Patton’s advance to Bastogne. He was honorably discharged in 1945 and returned home to Michigan.

He married the love of his life Marilyn (Schulte) on July 2, 1949 and they had 67 wonderful years together before she passed away in 2016.

Jack was an engineer at The Fold Motor Company Truck Engineering in Dearborn, MI and retired in 1985.  He started out drafting on pickup trucks and Econoline vans, then spent his later work years testing trucks in cold and hot environments across the country.

Jack created metal sculpture and his wife Marilyn was an award-winning artist. They enjoyed showing their work at numerous art shows across the country.

In 1985 they relocated to Florida and lived in Longboat Key, Anna Maria Island, and Bradenton. They moved to The Villages, FL in 2015 to be near their daughter and son-in-law.

There will not be any memorial services at this time.  Jack and Marilyn left instructions requesting their ashes, followed by their favorite cocktail, be strewn in the Gulf of Mexico area that they both loved so much. The family will gather at a future date to honor their wishes.  Arrangements entrusted with HIERS-BAXLEY Funeral & Cremation Life Event Center, 352-775-7427.  Sentiments may be left online at www.hiers-baxley.com.

To plant a tree in memory of John Lilygren, please visit Tribute Store

Share Your Memory of
John
Upload Your Memory View All Memories
Be the first to upload a memory!
Share A Memory
Plant a Tree