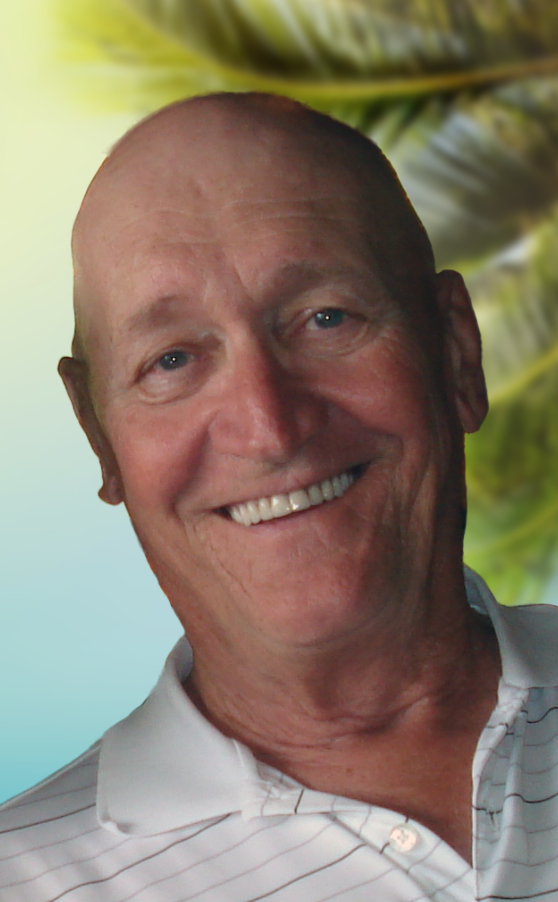 Mr. Carr was the farm columnist and Farm-Business Editor at the Herald & Review from 1970 to 1991. He also wrote a farm column during an earlier stint at the paper, 1959 to 1963. He left to serve as Illinois Editor for Prairie Farmer magazine. He also served in the public relations department of The Biddle Co. in Bloomington before returning to the paper.

His farm columns were widely renowned. He interviewed presidents, was a confidant of congressmen and played a major role in the selection of at least one presidential cabinet member. John R. Block, U.S. Secretary of Agriculture for President Ronald Reagan, credited Mr. Carr’s support in his newspaper column with gaining him his appointment.

He was president of the Newspaper Farm Editors of America in 1976-77 and in 1983 was awarded the J.S. Russell Award, the highest honor of the NFEA. He was co-founder and second president of the Illinois Farm News Association.

In 1972, Mr. Carr was awarded an Oscar in Agriculture, a national honor sponsored by DeKalb AgResearch. The award was for a series of stories on grain elevator failures. The Illinois Farm Bureau presented him with an award for distinguished farm journalism in 1974.

Mr. Carr later served as City Editor and Internet editor of the Gaston Gazette in Gastonia, NC, where he engineered that paper’s first online editions. He also wrote a computer column for the Gazette until 2007, well into his retirement.

He was a graduate of Michigan State University and a U.S. Army veteran. He was an avid golfer with four holes in one to his credit.

Share Your Memory of
Michael
Upload Your Memory View All Memories
Be the first to upload a memory!
Share A Memory