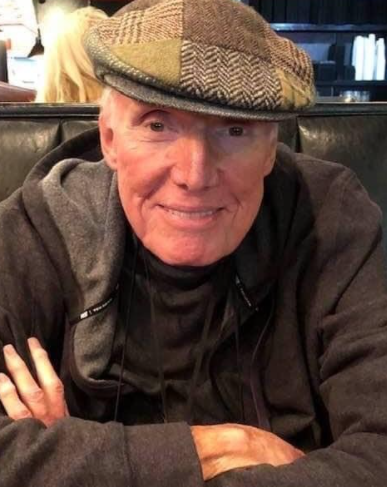 Bernard “Bernie” Corrigan, of The Villages, Florida passed away on Thursday, November 5, 2020. He was 84. He was born February 6, 1936 to Bernard and Mary Corrigan in Riverdale, Bronx, NY.

He was preceded in death by his parents Mary and Bernard; his sister Helen.

Bernie went to St. Margaret’s grammar school in the Bronx and attended Gorton High School in Yonkers, NY. He attended Iona College in New Rochelle, NY. He was a proud veteran of The United States Army. Bernie was proudly retired from the NYPD as a Detective with the Manhattan Homicide Task Force. He moved in 1977 to Satellite Beach, FL where, in 1978 he banded together with fellow NYPD retirees to form the first 10-13 club which started in Brevard County, FL. The club was incorporated as the 10-13 Club with Bernie as the first President. Missing his New York and his NY Giants he moved back to NY and later returned to Florida moving to The Villages.

A celebration of his life will be held at a later date.  In lieu of flowers please consider making a donation in his memory to the Alzheimer’s Association, act.alz.org/donate.

Bernie was proud of his family’s Irish roots and had great sense of humor. He will be deeply missed.

To send flowers to the family or plant a tree in memory of Bernard Corrigan, please visit Tribute Store

Share Your Memory of
Bernard
Upload Your Memory View All Memories
Be the first to upload a memory!
Share A Memory
Send Flowers