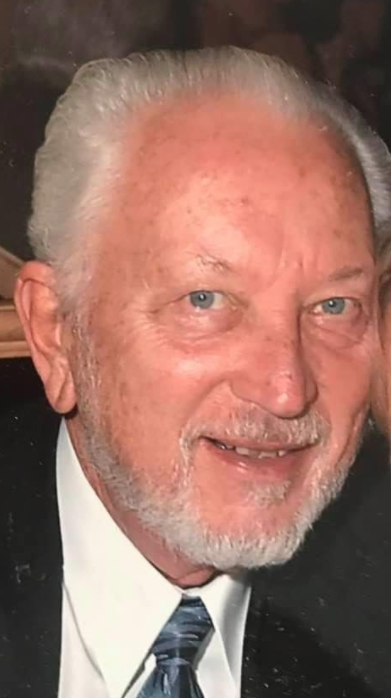 Robert Henry Kelly, D.O. passed away Monday, August 24, 2020 in The Villages, Florida after a long illness.

Dr. Kelly was a board-certified orthopedic surgeon who practiced in Pinellas County, Florida from 1973 to 1997.

Dr. Kelly was born in Youngstown, Ohio on October 26, 1930, the only surviving child of Helen (Cook) and Henry Kelly. He was raised in Warren, Ohio before he and his parents moved to Chicago, Illinois, which he always considered his hometown.  He graduated in 1948 from South Shore High School, Chicago.  He attended the University of Illinois before entering medical school. He graduated from the Chicago College of Osteopathic Medicine in 1955, and graduated from his orthopedic residency in Detroit, Michigan in 1959.  He practiced in Saginaw, Michigan until 1973 when he moved to Florida.

He is survived by his wife of nearly 49 years Cynthia (Clark) and five children:  Steven (Ruth) of Holmen, Wisconsin; John (Kay) of Sears, Michigan; Daryl Lynn (Ted) Van Horn of Norfolk, Virginia; Bridget of Henderson, Nevada; and Sean (Anke) of Anchorage, Alaska.  He has six grandchildren:  Clover and Conor Kelly of Michigan, Camron and Ryan Guttman of Nevada, and Yul and Finn Kelly of Alaska.

Dr. Kelly adored his family.  He was a proud Irishman, a world traveler, loved his Pittsburgh Steelers and considered himself an original Trump “Adorable Deplorable.”

A private family memorial will be held at a later date.

Memorial donations may be made in Dr. Kelly’s name at The MSA Coalition (multiplesystematrophy.org).

Online sentiments may be shared at www.hiers-baxley.com.

To send flowers to the family or plant a tree in memory of Dr. Robert Kelly, D.O., please visit Tribute Store

Share Your Memory of
Dr. Robert
Upload Your Memory View All Memories
Be the first to upload a memory!
Share A Memory
Send Flowers