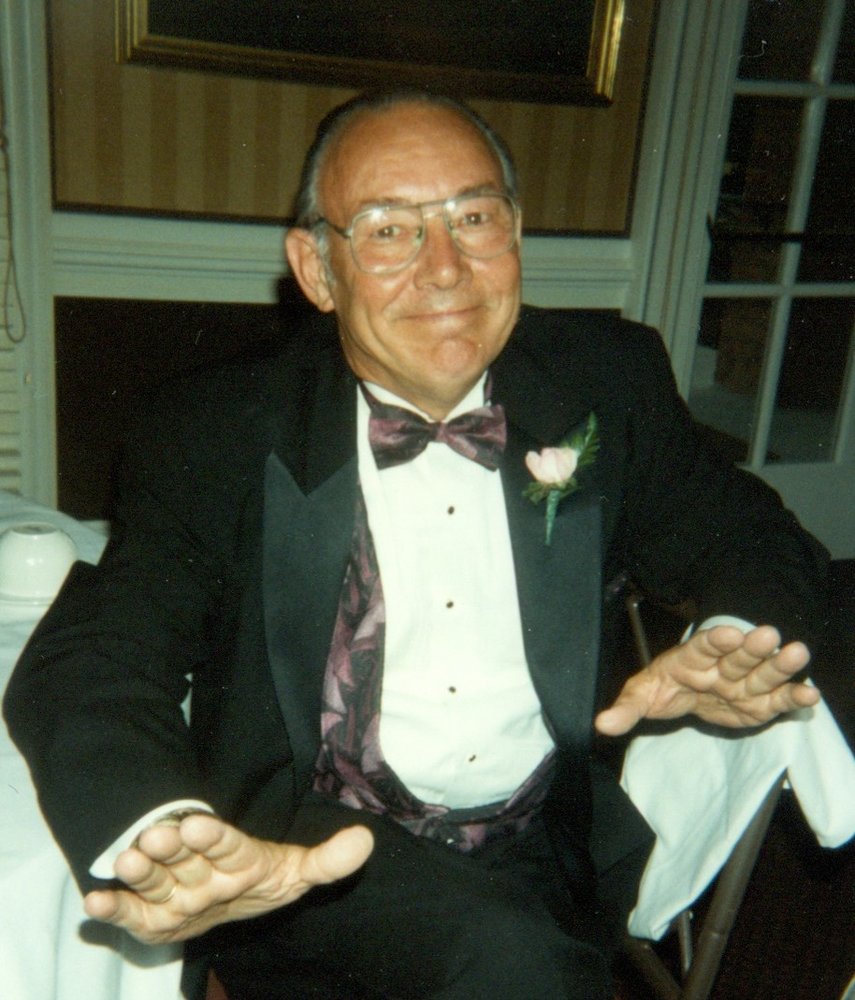 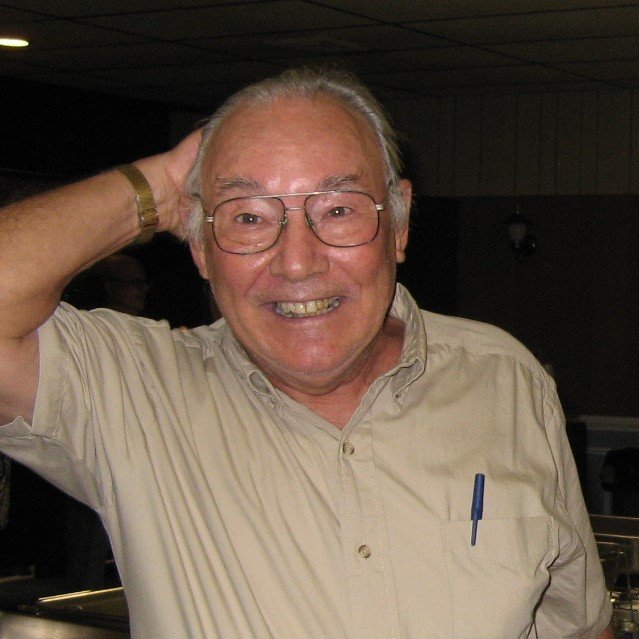 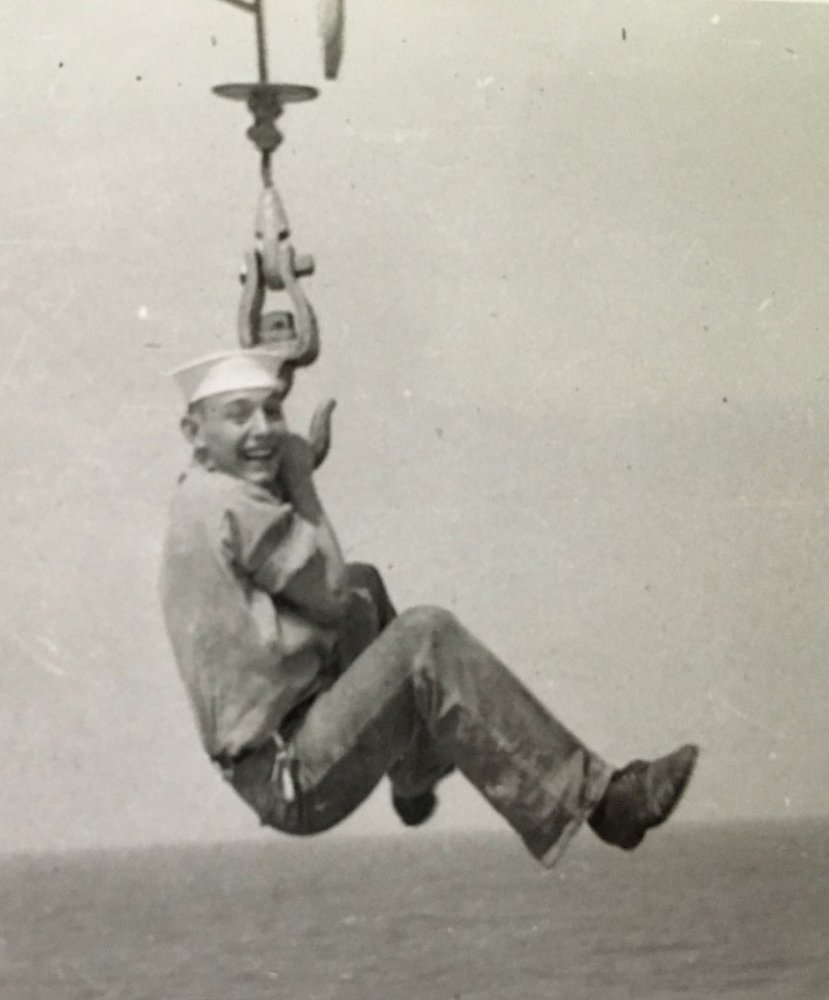 Erik Henry Stoll, age 85 passed away on July 22, 2020 at home in Ocala FL with Barbara, his wife of 61 years by his side. He was born April 24, 1935 in Dallas, TX to Henry and Martha (Weiler) Stoll. He was a graduate of Essex County Vocational and Technical High Schools (Bloomfield, NJ) and served (4) years in the U.S. Navy on the USS Randolph and USS Alamo and was a qualified salvage diver. He married his lovely wife Barbara Ann (Chalmers) on May 2, 1959.

Erik acquired Amhearst Tool and Manufacturing from his father in the late-1960’s and sold the company in the late 1970’s. He later started FASON Machine and Development Company, sold it to his son, Douglas, and retired to North Carolina and then moved to Florida. He was an active participant in his communities -- in 1961 he became a Member of the Caldwell, NJ Lodge of the Free and Accepted Masons (F&AM), a Master Mason in 1962 and a Shriner. He was an assistant Scoutmaster for Boy Scout Troop 4 in West Caldwell, NJ for many years in the 1970’s. In the 1970’s and 80’s, he was instrumental in growing the Northern NJ region of the Muscular Dystrophy Association (MDA). He led the MDA expansion to include the Musconetcong Masonic Lodge hosting a telethon call center for over 25 years. He also served on the West Caldwell Environmental Planning Commission for many years.

Erik is preceded in death by his parents and his son Howard. He is survived by his wife, Barbara Ann; his two sons, Kevin and Douglas, and daughter, Karron Myrick; and his five grandchildren, Erica, Brandon, Rachel, Christopher and Samantha.

Throughout his long life, Erik was an avid traveler, and you would always find him piloting a boat or driving a motorhome. He enjoyed exploring the entire U.S.A. and Canada. He passed like he lived -- trying to organize the world, but now it is smooth sailing with no more rocky seas. Erik’s was a life full of adventure and his was a life well lived

To send flowers to the family or plant a tree in memory of Erik Stoll, please visit Tribute Store

Share Your Memory of
Erik
Upload Your Memory View All Memories
Be the first to upload a memory!
Share A Memory
Send Flowers