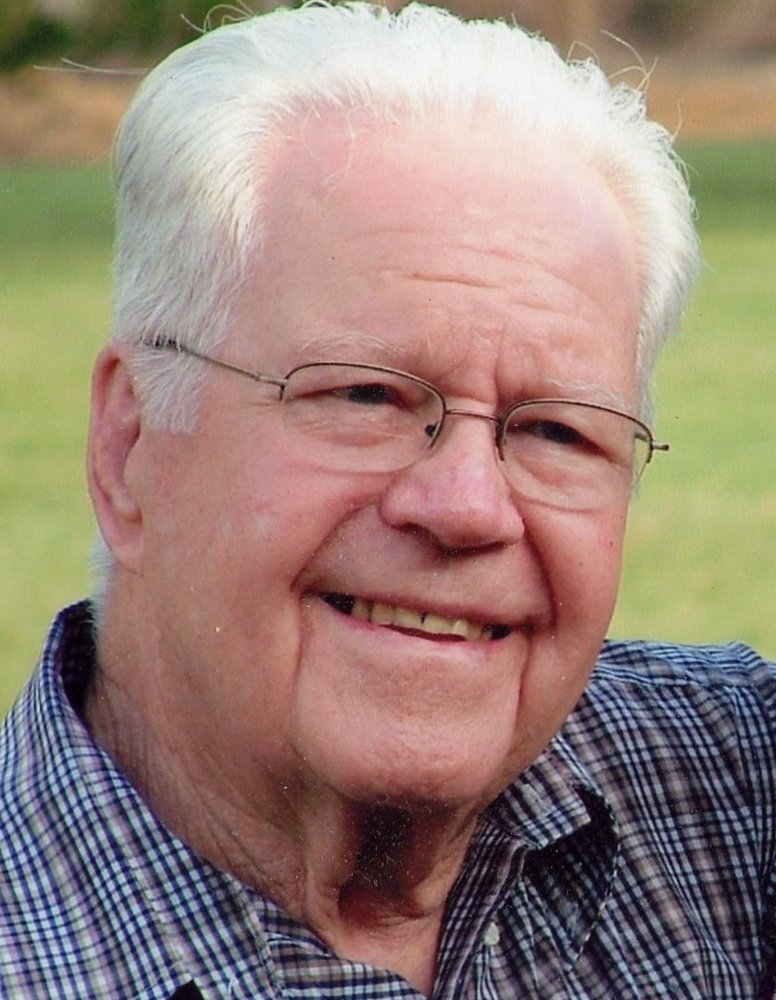 Alfred “Al” Nye, 101, of Ocala, passed peacefully, at his home, surrounded by family on

Louis, Gainesville, FL; as well as five great-grandchildren, many nieces, nephews, and

beloved friends. He is preceded in death by his wife, Ruth; his sisters Dorothy Mosnat,

Ft. Myers during the Depression, where, as a child, he built his own boats to fish the

intercoastal waterway, hunt for rabbits, and scavenge for food. On the Caloosahatchee

River, a young Al frequently passed the dock of Thomas Edison and once had the

opportunity to discuss boatbuilding with the famous inventor. He served in the National

Guard and Army for 5 years in WWII in the South Pacific. After the war, Al came to

Ocala in 1948 to work first for Hiers Funeral Home, then for The Prudential Insurance

Company. In his 28 years with Prudential, he became well known and highly regarded in

and through his late 70’s, Al enjoyed success as captain of his own commercial grouper

fishing boat which he christened, “Nyesboat.” For years he proudly provided fish from

his Gulf Coast expeditions for the annual Chamber fish fry. Al was active in the

community throughout his life, volunteering his time with several organizations. He

which he did for over twenty years. An excellent all-around handyman, Al had an

impressively outfitted workshop in which there was very little he could not do. He

worked on his boats, made exquisite furniture, and kept a bountiful garden. Al loved his

members of the congregation who found themselves disabled or shut-in. In lieu of

flowers, a donation to Hospice of Marion County in his name would be appreciated.

Family members and friends may sign the online guestbook at www.hiers-baxley.com .

To send flowers to the family or plant a tree in memory of Alfred Nye, please visit Tribute Store

Share Your Memory of
Alfred
Upload Your Memory View All Memories
Be the first to upload a memory!
Share A Memory
Send Flowers