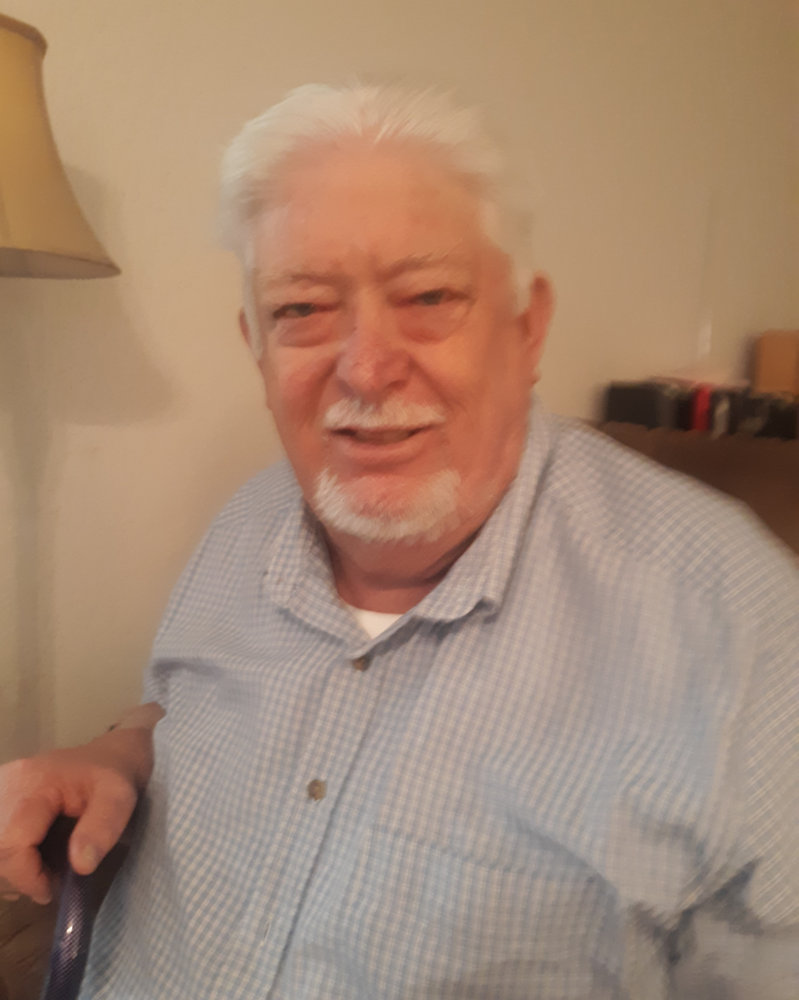 Donald Clair Leary, 73, born to Dora and Hunter Leary of Tampa, Florida passed away on Thursday, June 4, 2020.  Raised in Tampa, Donald took great pride in his service and dedication to his country.  In his younger years, Donald enlisted in the United States Navy as a corpsman.  After his honorable discharge, Donald then began to serve local communities. Donald spend many years as a police officer, in both the Tampa Police Dept. and then as a Detective with the Salem, Oregon Police Dept.

Following his career as a law enforcement officer, Donald then began a new journey as a Chiropractor.  As a Chiropractor, Donald was able to relieve pain and discomfort for countless individuals.  Once retired from Chiropractic, Donald moved to Florida to be near family.

Donald is survived by his wife, Sally, daughters Laura and Rachael, brother Howard, and friends and community members of Trinity Baptist Church.

Donald lived his life in service of others and he will be missed dearly.

Funeral services will be held at the Trinity Baptist Church in Ocala on Thursday, June 11, 2020.  Visitation will begin at 10:00 am, with ceremonies starting at 11:00 am.  Burial will follow at Highland Memorial Park in Ocala, FL.

To send flowers to the family or plant a tree in memory of Donald Leary, please visit Tribute Store