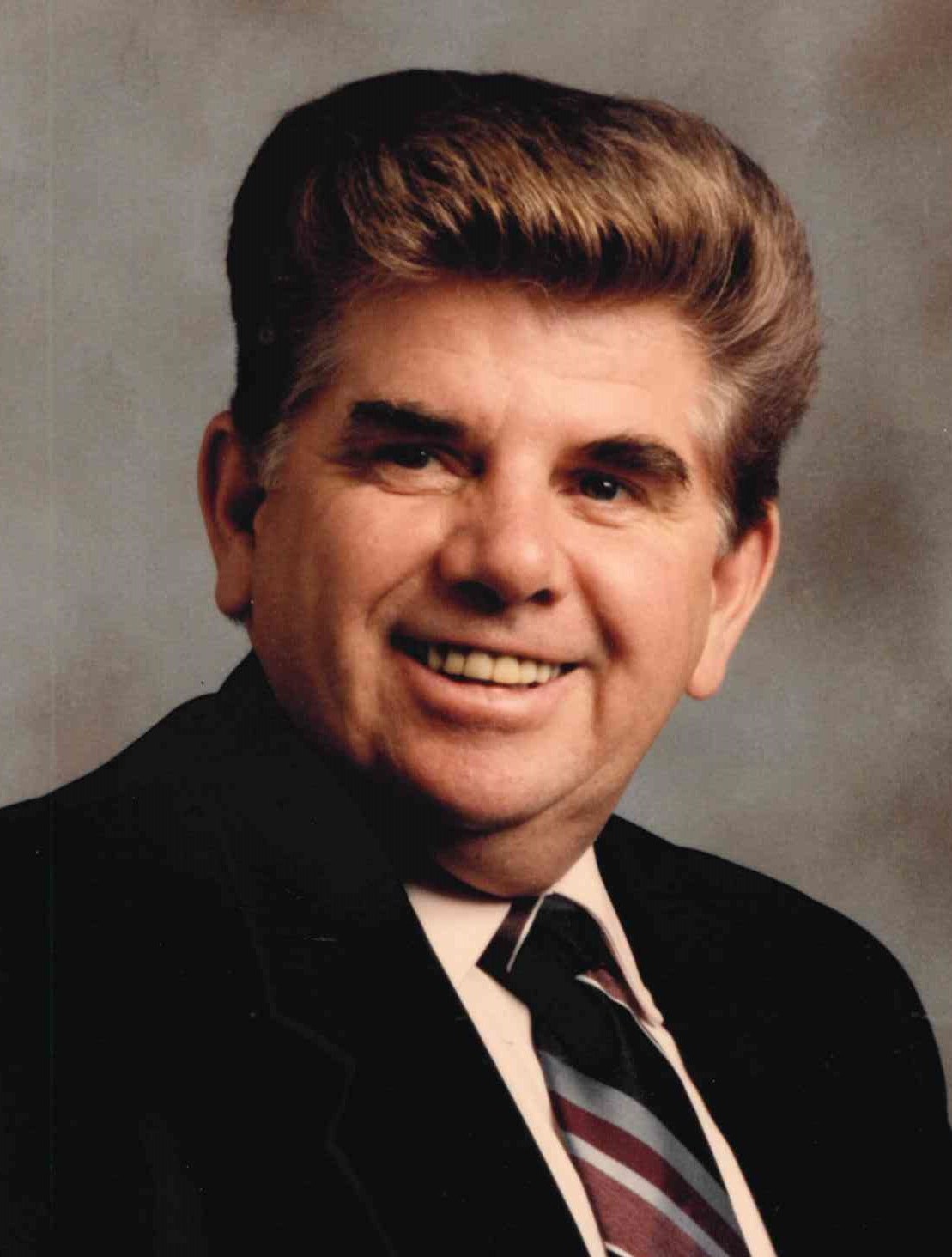 Born November 26, 1941 in Scranton, Pennsylvania.  Terry fought a valiant battle with Mantle Cell Non-Hodgkin’s Lymphoma for nine years, and passed away on May 15, 2020 at the age of 78 with family by his side, in The Villages, Florida.

Terry earned his bachelor’s degree at Fairleigh Dickinson University and a master’s degree in Administration and Supervision at Montclair State University.  The majority of his career was spending time serving the New Jersey public school system as a teacher and administrator where his greatest joy was to share his knowledge and experiences with co-workers and students.  As a resident of south Florida, Terry and his family owned and operated Century 21 Fitzpatrick Realty, Inc.  In order to recruit real estate agents, he opened Florida Professional School, and edited real estate books for Longman Publishers.

Share Your Memory of
Terrance
Upload Your Memory View All Memories
Be the first to upload a memory!