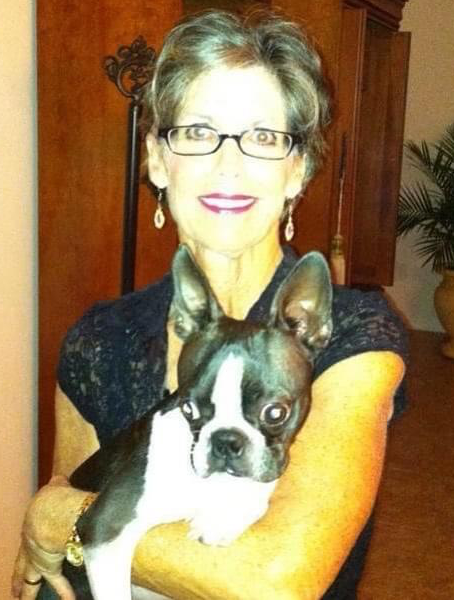 She was bright, cheerful, stylish and never met a stranger that she did not like.  She loved life, her two daughters; her Boston Terrier Arnie; golf, the beach and her four precious grandchildren.

She is survived by her husband, Theodore Vallo of The Villages, FL; daugther and son-in-law, Stephanie and Tom Muir of Ashburn, VA.; grandchildren, Wyatt and Owen; daughter and son-in-law, Lindsay and Matt Jackson of Greenville, SC; grandchildren, McGhee and Brody; her stepmom Gloria Hart; her sister and bother-in-law Susan and Patrick Healy; her brother and sister-in-law Thomas and Jennifer Hart.

In lieu of flowers, Maureen would like donations made to brain cancer research.

Share Your Memory of
Maureen
Upload Your Memory View All Memories
Be the first to upload a memory!