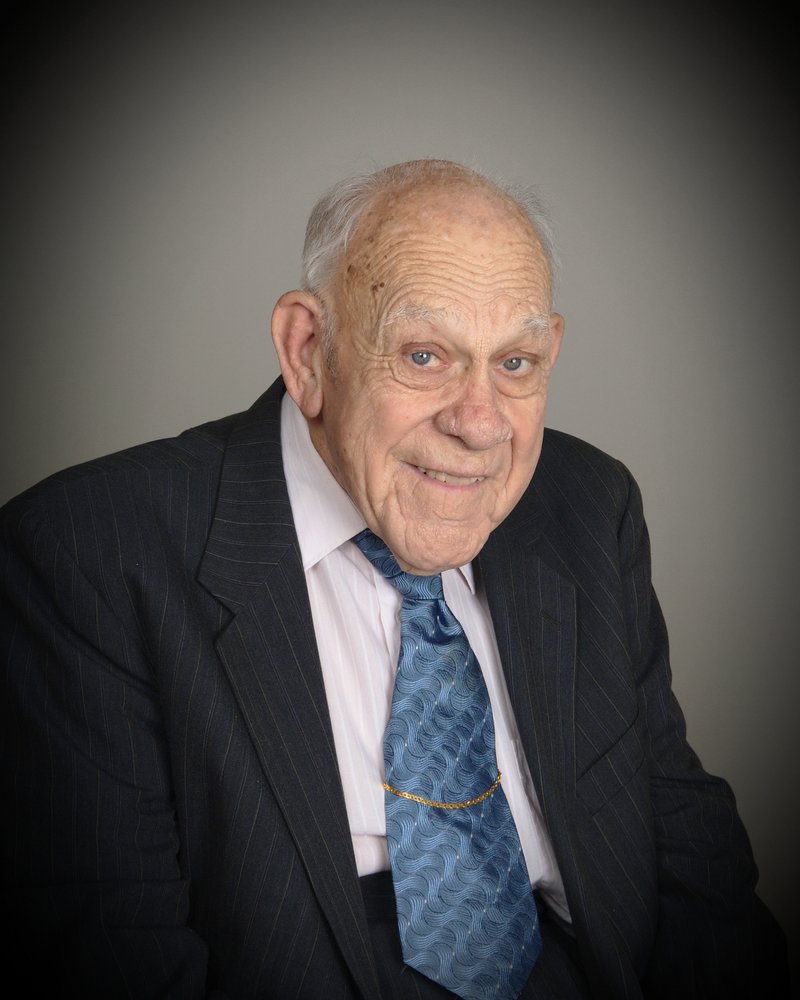 George Allen Roberts of Ocala, Florida went to be with the Father on April 8th, 2020 at the age of 96.

Pastor Roberts was commissioned as a Kentucky Colonel in 1996 by the Governor of the Commonwealth  of Kentucky.

George is survived by his two sons and their wives, Stephen and Marcia of Jacksonville, FL; and William  and Karla of Knightstown, IN.  He is also survived by four grandchildren; thirteen great-grandchildren and one great-great grandchild.

In lieu of flowers, the family is requesting that donations be made to either Community Hospice of Duval County or to the Central Church of Christ, Ocala, FL.

A celebration of the life of George A. Roberts will be held and announced at later date.

To send flowers to the family or plant a tree in memory of George Roberts, please visit Tribute Store