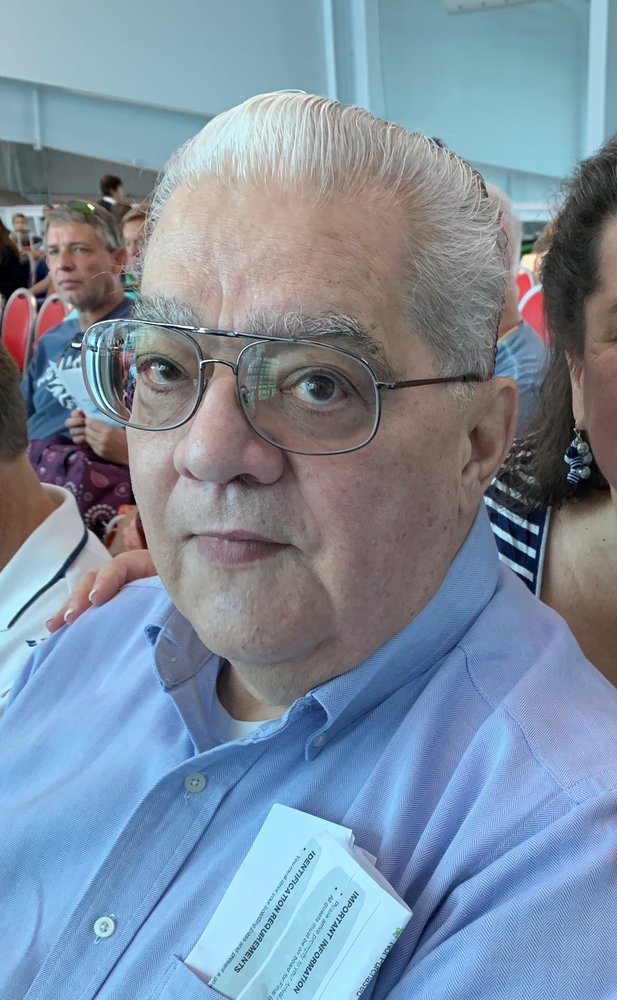 Russell served in the army during Vietnam as a Special Forces Ranger in the 101st Airborne. After his time in the service he married his late wife, Judith A. Days and raised a family.  Russell married “Judy” in 1975 and loved her until his last breath. Russell worked as an electrician for many years and then for over 30 years at the Appleton Museum of Art as a Facilities Director. He loved his family, cruising, Disney vacations in his camper, and creating precious memories with his family.

Due to unprecedented times his service will be private. A celebration of life gathering will be made for a later date so all those who were closely held in his heart can be together to commemorate his memory.

To send flowers to the family or plant a tree in memory of Russell Days, please visit Tribute Store

Share Your Memory of
Russell
Upload Your Memory View All Memories
Be the first to upload a memory!
Share A Memory
Send Flowers