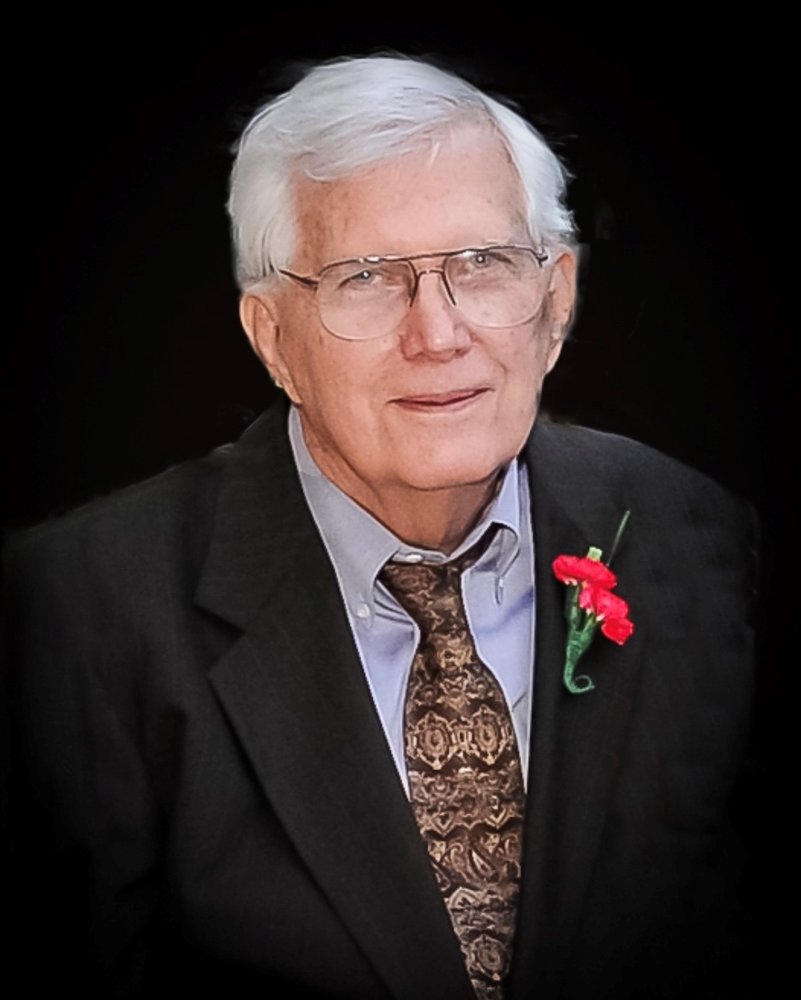 Jerry Joe Brown (USAF Major, RET). Born 11 June 1934 at MRMC in Ocala, FL was called home by the Lord on Wednesday, 25 March 2020. He was 85. Surrounded by his loving family, and covered in prayer at home, he joined his wife of 50 years, Dee Brown, for their eternal reunion.

After attending the University of Florida, Jerry was commissioned in the Air Force. He served as a navigator, and a missile and aircraft maintenance officer throughout the Cold War, participating on humanitarian missions during his distinguished 20-year career. As a C-7 Caribou crew member, he earned the Bronze Star and Air Medal in Vietnam. Following military retirement, Jerry returned with Dee and their six children to his childhood home on Lake Waldena in the Ocala National Forest, ultimately building their dream home in Ocala. He and Dee raised their family in St. Paul’s United Methodist Church where Jerry was a founding member. Jerry's legacy includes children: David Brown (Pauline), Michael Brown (Linda), Dan Brown (Laura), Lisa Brown Reilly (Brian), Saundra Brown, Eric Brown (Roslyn); 12 grandchildren and 12 great grandchildren. He leaves behind his loyal dog, Rocco, and a collection of Koi fish.

Jerry’s family, friends, classmates, and colleagues speak of him as an outdoorsman with Eagle Scout credentials, a Florida Cattleman, and a respected business leader. He was a lifelong member of Kiwanis International and will be fondly remembered for his servant heart, Gator-Nation membership, sense of humor, kind demeanor, work-horse ethic, and philanthropy.

A celebration of life will be announced later with his final resting place in Arlington National Cemetery. In lieu of flowers, please consider Interfaith Emergency Services of Marion County to honor Jerry.

To send flowers to the family or plant a tree in memory of Jerry Brown, please visit Tribute Store