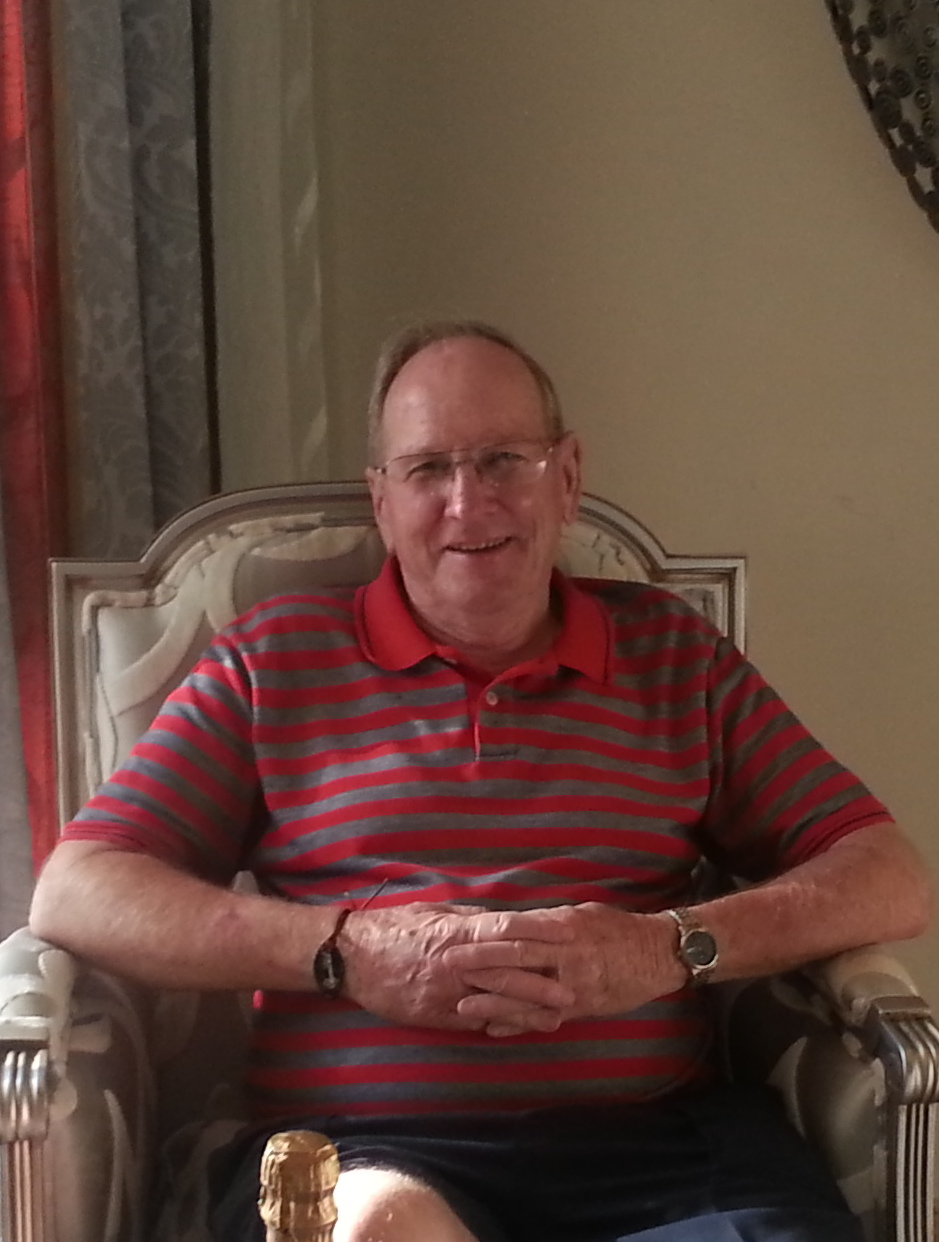 Timothy M. Kersey, 82, of The Villages, FL, passed away peacefully on March 15, 2020 after a brief battle with pancreatic cancer.

Tim was born in Rumford, ME to the late John and Dorcas Kersey on November 11, 1937.  He went to school at St. John’s Prep in Danvers, MA and continued on to earn his Bachelor’s degree from the University of Maine.  He later earned his Master’s degree from the University of Mississippi.  He taught chemistry and physics for 32 years at Gould Academy and Telstar High School in Bethel, ME and later chemistry for the University of ME for another 10 years.  He loved teaching and in 1985 was honored with the Presidential Award for Excellence in Science Teaching by President Ronald Reagan.

He married Judith McKellick on August 17, 1963 in Rumford, ME.  They were married for an amazing 56 years and raised three boys in the small town of Bethel where they resided until 2004.

Upon retirement and relocation to The Villages in Florida, he became heavily involved with his church, St. Marks.  He and his wife were coordinators for the Ministry of Consolation for nine years, he was a Eucharistic Minister, a member of the Men’s Guild and Men’s Emmaus.

Tim was one of those rare people that you meet who always had a positive outlook on life, a smile on his face and just made you feel good to be with.  He had a passion for golf, dancing and a deep routed allegiance to his New England Patriots and Boston Red Sox!  Deeply faithful, one of his favorite expressions was “Life is Good!”  He was so loving and proud of his wife and family.  His happiest times were spent with family.  He often said that his wife was his best friend and his last spoken words to his bride of more than 56 years were, “I love You.”

He was preceded in death by his son his son, Sean Kersey; grandson, Nicholas Kersey; and his sister, Anita Colby.

Sentiments may be left online at www.hiers-baxley.com.

Share Your Memory of
Timothy
Upload Your Memory View All Memories
Be the first to upload a memory!
Share A Memory
Plant a Tree