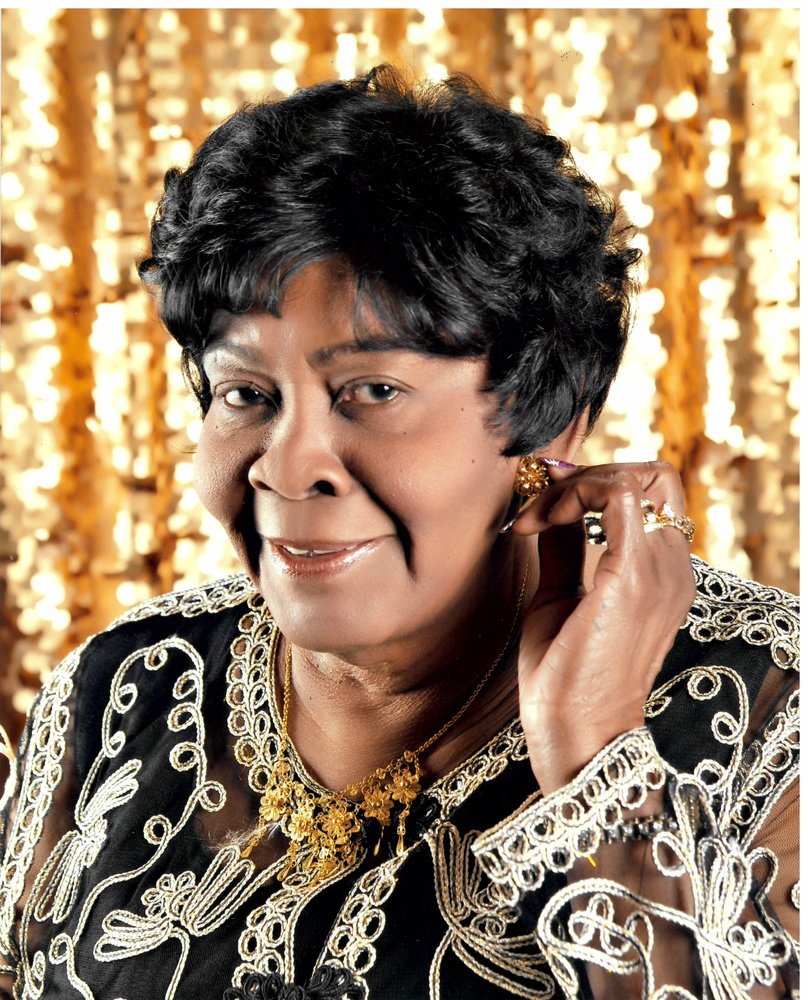 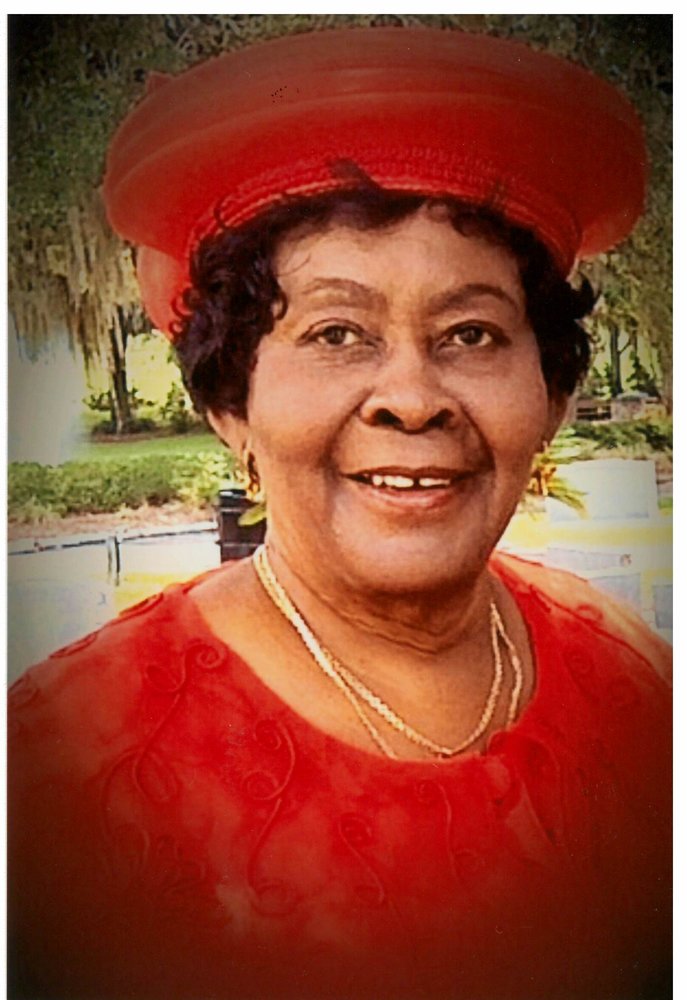 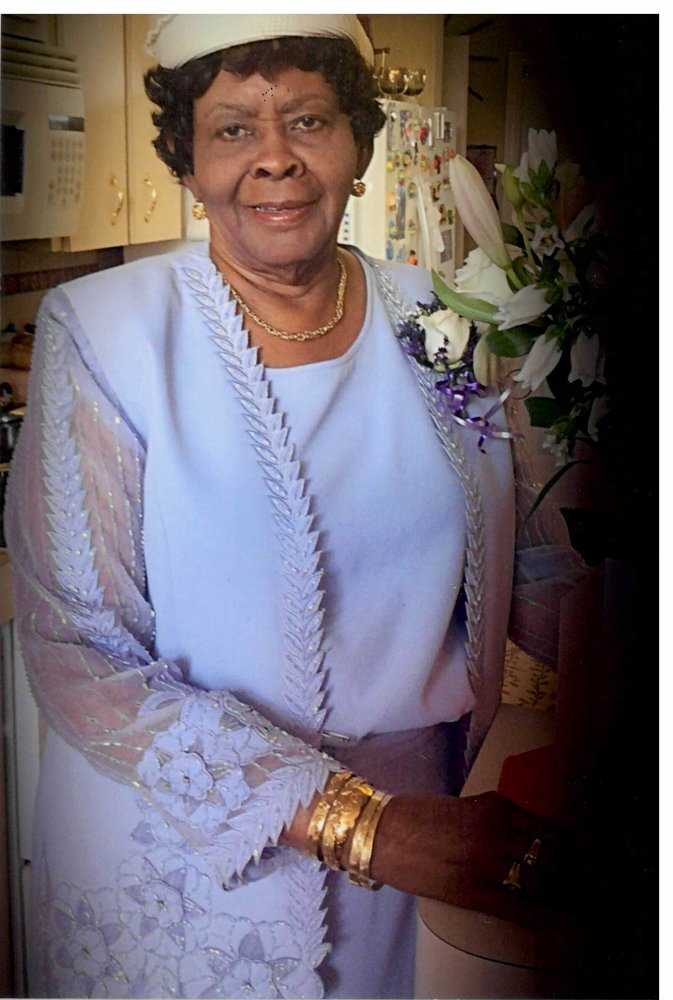 Olive Bernice Evelyn Alfred was born in Trinidad and Tobago West Indies on May 29th 1942. She became a born-again Christian at the tender age of 14 at Lodge Place Gospel Hall, Port-of-Spain Trinidad. She began her nursing career at the age of 19 and shortly after her nursing school graduation and wedding in 1964 she migrated to Brooklyn, New York USA in June 1965. There she was a faithful member of Grace Bible Chapel (1965-1971) and Good Tidings Gospel Hall (1971-1987). She was employed as a Registered Nurse at Interboro General Hospital (1965-1968), where her son, Ronald was born in 1967. After his birth, Olive began working as an In-service Instructor at Brooklyn Jewish Medical Center / Interfaith Medical Center (1968-1987), where her daughter Rhonda was born in 1970. Her love of patient care flourished in the Neonatal Intensive Care Unit, where she was first a Staff Nurse, then Head Nurse and finally a Patient Care Coordinator. As a PCC, “Ms. Alfred” was responsible for implementing the N.I.C.U Baby Alumni (est.1985), that celebrates all neonates who received care from her and her extraordinary staff of nurses.

On relocation to Atlanta in 1987, Olive transitioned to adult nursing, where she worked for the Veterans’ Administration (1987-1997), as a Critical Care Registered Nurse and as Head Nurse at Southern Regional Medical Center (1991-1997). Remaining obedient to her Father, Olive was a consistent member of Southwest Christian fellowship (1987-1990) and Community Bible Chapel (1990-1997).

In 1997, Olive relocated to Ocala, Florida, where she built her retirement home. She worked at Ocala Regional Medical Center C.C.U (Ocala Health) and Munroe Regional Medical Center P.A.C.U. (Advent Health).  As a Recovery Room nurse, her niche became known as “Olive’s Garden” until her retirement in May 2004; culminating her 42.5 yearMom nursing career. She was a devout and consistent member of Ocala Bible chapel from March 1997 until her call to glory on January 24th 2020.

To send flowers to the family or plant a tree in memory of Olive Alfred, please visit Tribute Store
Saturday
1
February

Share Your Memory of
Olive
Upload Your Memory View All Memories
Be the first to upload a memory!
Share A Memory
Send Flowers