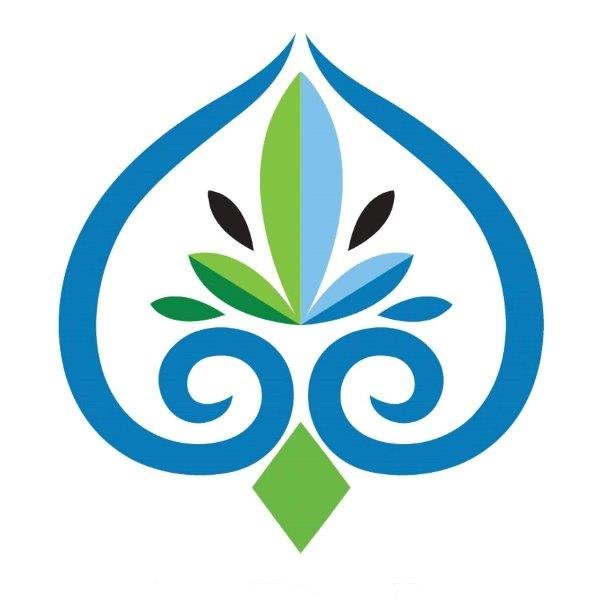 John Arthur Radler, Jr, age 89, of Oxford, FL passed away on Wednesday, January 22, 2020 at The Villages Regional Hospital, The Villages, FL.  He was the husband of Lillian Radler for 10 years; they recently moved to Trinity Springs Assisted Living where she continues to reside.

John was born in Milwaukee, WI a son of the late John and Mary Louise Radler, Sr.  Prior to his retirement he was a Metallurgical Engineer in Civil Service with the US Navy.  He was a Veteran of the U.S. Air Force Reserve. He moved to Del Webb Spruce Creek Country Club in 2000 from Seabrook Island, SC.

John is survived by his sons, William J. Radler of Titusville, FL, Thomas M. Radler of Midland, MI, John A. Radler, III of Midland, MI and daughter Mary E. Pent of Leesville, SC.  He has 12 grandchildren and 9 great grandchildren.  He is also survived by brothers, David and Paul Radler. John was preceded in death by his first wife Joan and his son Paul and his brother George.

A Memorial Mass will be held at St. Mark the Evangelist Catholic Church on Tuesday, January 28, 2019 at 10:00 AM. Funeral Services will be in Brookfield, WI.  Arrangements entrusted to Hiers-Baxley Funeral Services, 1511 Buenos Aires Blvd., The Villages, FL 32159.  Condolences may be left at Hiers-Baxley.com.

To send flowers to the family or plant a tree in memory of John Radler, Jr, , please visit Tribute Store
Tuesday
28
January