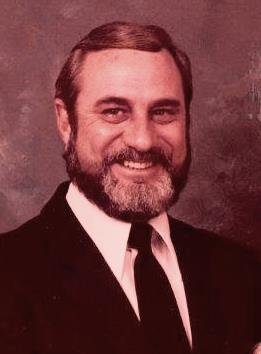 Comer Theodore “Ted” Britt, 84, of Ocala, Florida passed away December 19, 2019 at his Ocala home. He was the husband of Gwenn Britt.

Ted was born in Sycamore, Georgia a son of the late Walter and Sarah Britt. He was a Veteran of the US Army serving during the Korean War. After spending over 7 years in the US Army he became a Florida State Trooper and was stationed in Orlando, Florida  after 10 years of service, he transferred to Marion County Sheriff’s Deputy until his retirement. He was a member of the

American Legion post 284 where he served as a commander,  vice commander, Sgt. At arms, historian.

Ted is survived by his wife, Gwenn Britt of Ocala, FL.. He has many nieces and nephews he was very fond of, also his extended family, from Gwenn, which gave him the children he never had. He was preceded in death by his parents and first wife, Annie.

The family will receive friends at Hiers-Baxley Funeral Services, 5946 SE Robinson Road, Belleview, FL 34420 on Monday, December 30, 2019 from 10:00AM - 11:00AM followed by the Funeral service at 11:00AM. Interment will follow at Florida National Cemetery. Condolences may be left at Hiers-Baxley.com.

To send flowers to the family or plant a tree in memory of Comer Britt, please visit Tribute Store
Monday
30
December

Share Your Memory of
Comer
Upload Your Memory View All Memories
Be the first to upload a memory!
Share A Memory
Send Flowers