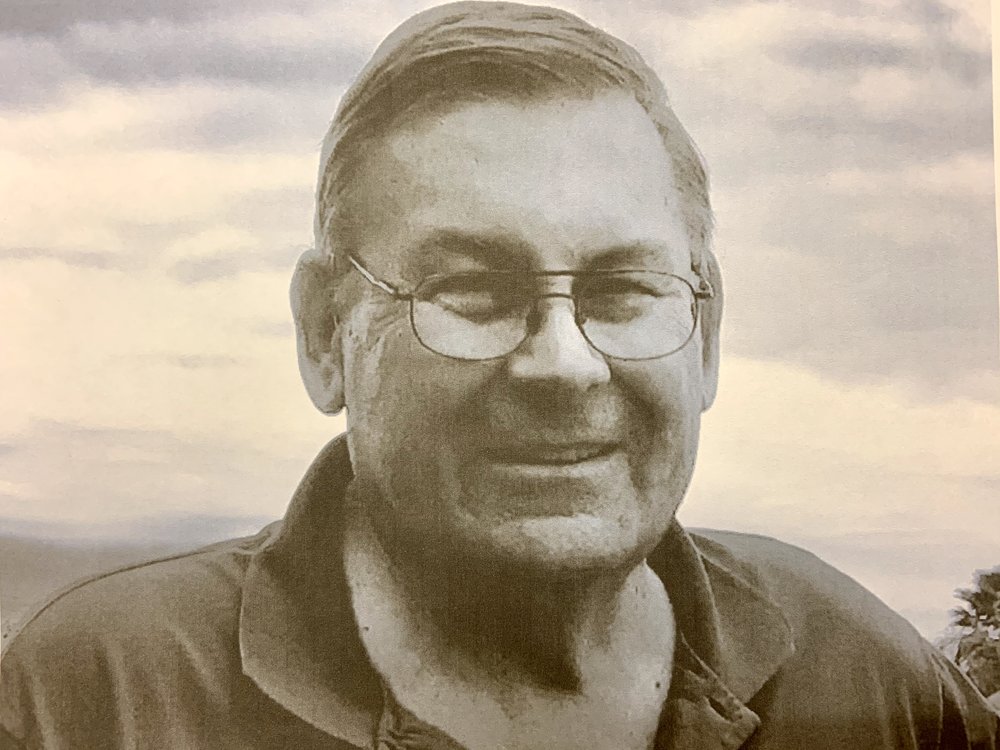 SUMMERFIELD- Roger LaVerne Ringelman, 78, passed from this life November 2, 2019.  He suffered from complications caused by exposure to Agent Orange.

Born in LaCrosse, WI he was the son of the late Carl and Mary (Asp) Rigelman.  Roger was an Army helicopter mechanic veteran of the Vietnam War.  Prior to his Army service he served in the Marine Corps Reserves.  Following military service his working career began with owning and operating the Ringelman Lumber Co. in LaCrosse.  After selling this business he opened Taylor Rental and owned and operated the Allways Rental Center for 25 years.  He was a bus driver and was associated with Lamers Bus Lines in LaCrosse.  He drove bus in The Villages for Lamers Bus Co. in Wildwood, FL for several years.

Roger was a flying enthusiast and owned and sold 54 aircraft.  He logged over 8000 safe flying hours and was awarded the Orville-Wright Safe Flying Award by the FAA.  He was a member of the Experimental Flying Association for 60 years. He has a love of travel, boating and family times camping and canoeing.  In retirement, Roger and his wife, Rose Anne moved from Holland Airpark in Holmen, WI to Love’s Landing Airpark in Weirsdale, FL before settling in the Stonecrest community in Summerfield, FL.  Roger was a member of the American Legion Post 347 of Lady Lake, Fl.

A Celebration of Roger’s Life will be held at a later date.  Memorials can be sent to The Cystic Fibrosis Foundation.  For on-line sentiments visit www.hiers-baxley.com.

To send flowers to the family or plant a tree in memory of Roger Ringelman, please visit Tribute Store

Share Your Memory of
Roger
Upload Your Memory View All Memories
Be the first to upload a memory!
Share A Memory
Send Flowers