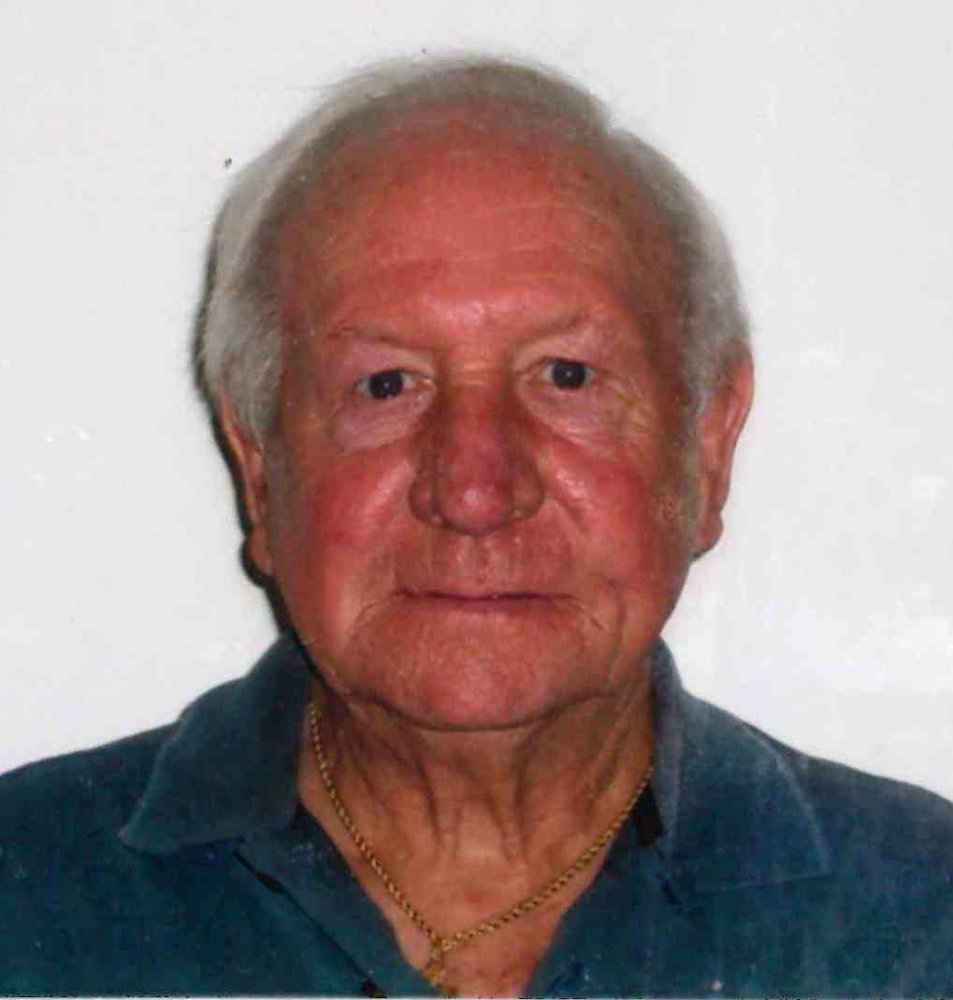 Joseph was born in Lawrence, Massachusetts a son of the late Hector and Corrine Becotte. He was a Veteran of the US Navy serving from 1949 to 1956.  He served on the aircraft carrier U.S.S. Tarawa.  He love the Navy and was very proud to serve his country.  Over the years he would reminisce that his time in the Navy were some of the best years of his life.  Prior to his retirement he worked for AT&T as a technician repairing computers.  While in Kingston, NH where he raised his seven daughters he was instrumental in reopening the former Patten Schoolhouse into the home of the Kingston Veterans Club.  He served as Treasurer and later as President.  He also was the Grand Marshall of the Memorial Day Parade.  He enjoyed buying and remodeling homes and when they were completed to his satisfaction he would sell them.

The family will receive friends at Hiers-Baxley Funeral Services, 1511 Buenos Aires Blvd., The Villages on September 12, 2019 from 3:00PM - 5:00PM. The Funeral Mass will be at 10:00AM on September 13, 2019 at St. Mark The Evangelist Catholic Church, Summerfield, FL.  Inurnment will be at the Florida National Cemetery, Bushnell, FL at a later date. Memorials in Joseph’s memory may be made to the St. Jude’s Children's Research Hospital or Cornerstone Hospice. Condolences may be left at Hiers-Baxley.com

To send flowers to the family or plant a tree in memory of Joseph Becotte, please visit Tribute Store
Thursday
12
September