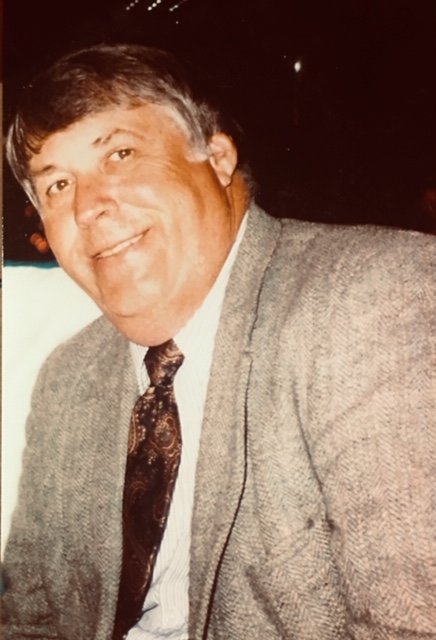 Glen Roger Breedlove, 78, of Ocala, Florida died peacefully in his home on Saturday, June 29, 2019. He is preceded in death by his parents Glen S. and Garnett Breedlove and brother, Billie Jo. Glen is survived by his wife of 56 years, Ruth Ann, and two children; Kelley (Brian) Graff of Land O' Lakes, Florida and Jeff Breedlove of Ocala, Florida. He also leaves behind his beloved grandchildren, Shelby Graff, Dalton Breedlove, Kendall Graff, Brooke Breedlove, and Ethan Graff.

Glen graduated from South Charleston High School in 1959. He earned his B.S. in Business Administration in 1963 from Morris Harvey College. Glen joined the Integon Life Insurance Corporation in 1966 rising through the ranks until retiring in 1989 as a Regional Vice President. Glen's adopted hometown was Knoxville, Tennessee and he loved cheering on his Volunteers. He was a member of the Theta-Omega chapter of Tau Kappa Epsilon, the Elks Club Lodge #2730, and the Lions Club of Knoxville.

A celebration of life will be held on July 5, 2019 at 2pm at the Braised Onion in Ocala, Florida. In lieu of flowers, please donate in Roger's name to Kindred Hospice at 1320 SE 25th Loop, Suite 101 Ocala, Florida 34471. Online condolences may be expressed at www.hiers-baxley.com.

To send flowers to the family or plant a tree in memory of Glen Breedlove, please visit Tribute Store
Friday
5
July

Share Your Memory of
Glen
Upload Your Memory View All Memories
Be the first to upload a memory!
Share A Memory
Send Flowers