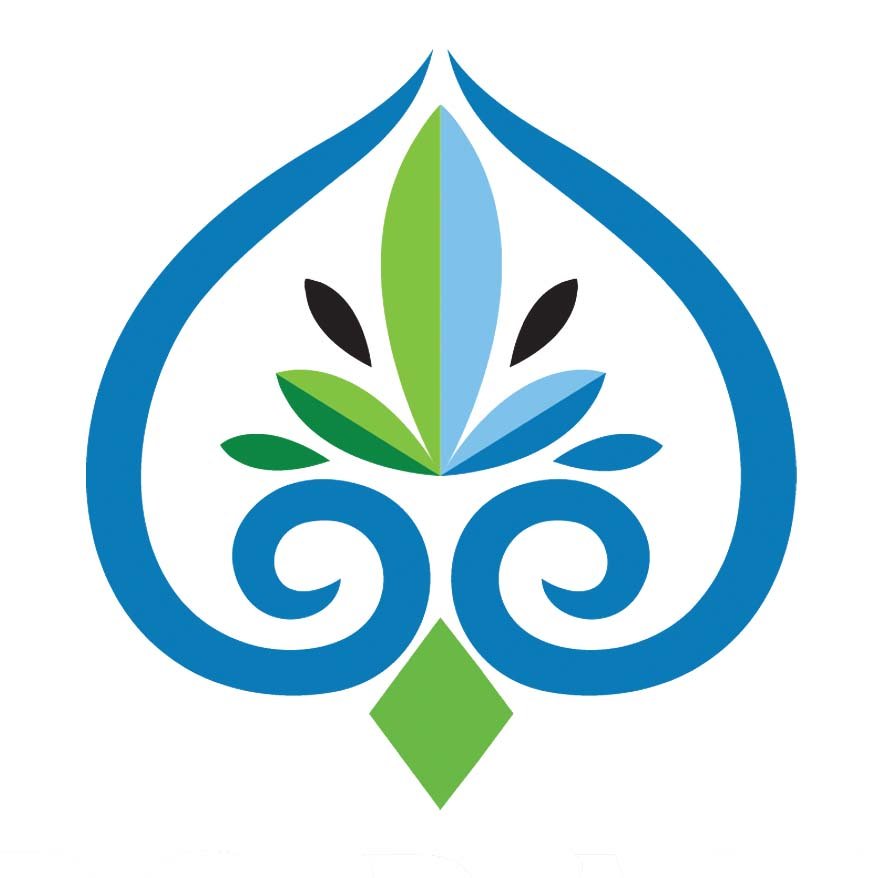 E. Lee Southwell Jr. passed away on June 2, 2019.   A native of Jacksonville, FL, he graduated from Robert E. Lee High School (Class of 1943) and attended the University of Florida.  He served in the Army Air Corps as an Aviation Cadet.  In 1947 he married Patricia (Pat) Moon.  He began his career with the railroad with Seaboard Air Line Railroad and retired from CSX as Assistant Manager, Material Control.  During these years they lived in Ocala, FL (2 times), Norfolk, VA,  Hamlet, NC, and Savannah, GA before being transferred “back home” to Jacksonville.  After his retirement from CSX, he spent 5 years with J. F.  Kernohan & Assoc.   He and his wife then moved to Fleming Island where they lived for 18 years before moving to The Villages to be near their daughter.

He is survived by his wife and children Lee (Louisa) Southwell of Atlanta, GA, MaryMoon (Chuck) Allison of The Villages, FL and Jim (Kim) Southwell of Kennesaw, GA, 8 grandchildren, 10 great grandchildren and several nieces and nephews.  He was predeceased by his parents and siblings including his twin brother, Firmin W. Southwell.

In Lieu of flowers, donations would be appreciated to the Foundation for Fighting Blindness 1168 Columbia Dr, Ste 100 , Columbia, MD  21046.

Online condolences may be made to the family at www.hiers-baxley.com.

To send flowers to the family or plant a tree in memory of E. Southwell, Jr., please visit Tribute Store
Tuesday
11
June

Share Your Memory of
E.
Upload Your Memory View All Memories
Be the first to upload a memory!
Share A Memory
Send Flowers