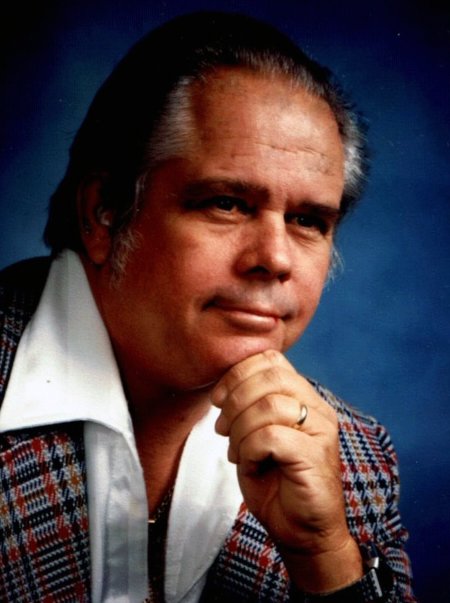 On Tuesday, June 04, 2019, Joseph (Joe) Anthony Sitra, devoted husband, father, grandfather, and great-grandfather, passed away at the age of 81. Joe was born on September 9, 1937 in Brooklyn, NY as a first-generation American to Italian and Polish immigrants, Joseph and Estelle Sitra. After high school, his parents and some of the family moved to Hollywood, FL where he met the love of his life, Jane (Wilson). They were married on August 21, 1959 and were together through love for over 60 years.

During his career, Joseph started two successful air conditioning and refrigeration businesses, Sitra for Service Inc. and Sitra Distributing Company, which served several Florida counties for decades.  His sons followed in his footsteps by running businesses in the same field. He was an avid investor and deemed civic and political activities to be very important. He was a proud Republican and American who worked all his life to achieve the “American Dream”.

To send flowers to the family or plant a tree in memory of Joseph Sitra, please visit Tribute Store
Monday
10
June