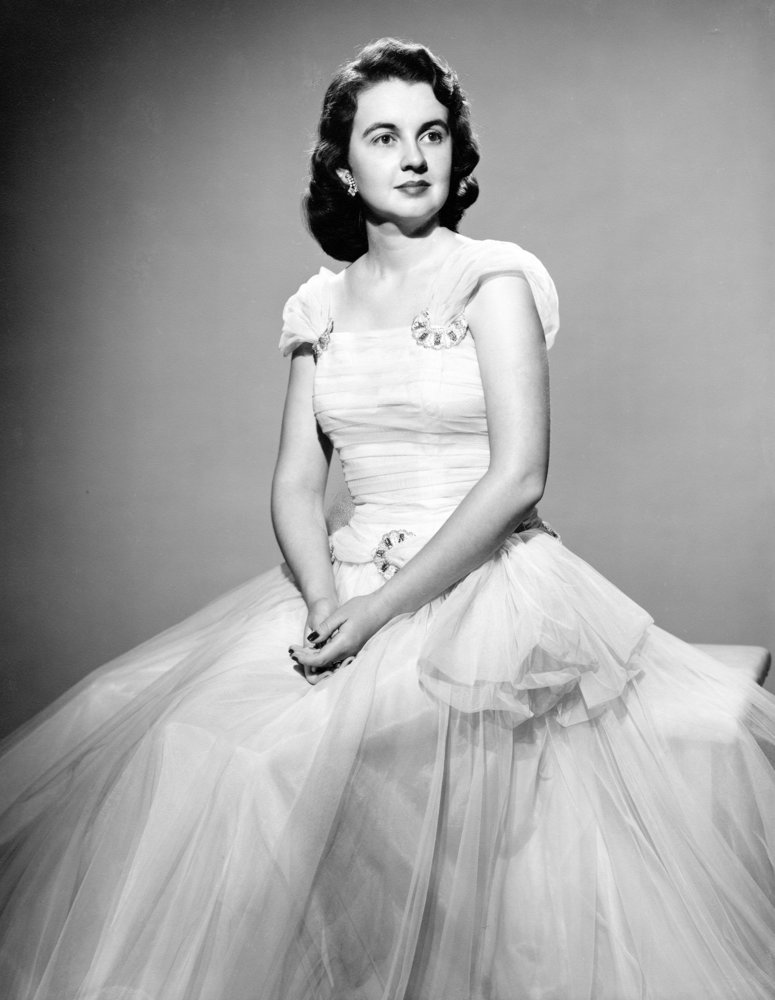 Miriam was born in Winston-Salem, North Carolina on February 28, 1930. She graduated from R.J. Reynolds High School in Winston-Salem, NC in 1947. She earned her Bachelor of Music in Piano Performance at Salem College and her Master of Music in Piano Performance and Graduate Certificate in Organ Performance at Florida State University (FSU). Miriam Fielding also completed graduate work at University of North Carolina Chapel Hill, post-graduate work at Florida State University and later studied with Doctor Gary Wolf at the University of Central Florida.

Miriam’s lifelong passion for music began at age five by mimicking the player piano in her home. At age six, she sang “Baby’s Boat the Silver Moon” and played her own piano accompaniment on WSJS radio station in Winston-Salem, NC. She started playing the cello in 5th grade, flute in 6th grade, and organ in 9th grade. She played cello in the local orchestra. She began teaching students in her private home studio following the completion of her master’s degree and continued to do so for over 60 years. She had hundreds of award-winning students.

Miriam moved to Ocala in 1966 and joined the faculty of Central Florida Junior College (now College of Central Florida) as a Professor of Music in the Fine Arts School. She retired in 1996 after 30 years of service. During her tenure, she primarily taught music theory, music appreciation, and piano and organ pedagogy. She brought numerous guest artists from top institutions and organizations around the Southeast to host masterclasses and perform concerts at the college. She was also a regular featured artist with the American Guild of Organists, Ocala Festival Orchestra, Ocala Symphony (formerly Central Florida Symphony), Aeolian Players, FAFO, Jazzfest, local chamber music groups, and many more events in Ocala, Gainesville, and beyond in Florida.

Miriam was an active board member of several organizations including the National Guild of Piano Teachers, American Guild of Organists, Florida Federation of Music Clubs, Florida State Music Teachers Association, and the Gainesville Music Teachers Association. She regularly judged local, state, and regional competitions for these organizations for over half a century. Many students from her private studio participated in competitions throughout the state and won awards. Some students continued their studies at conservatories including Florida State University and University of Texas Austin.

Miriam was selected by the editorial board of Personalities of the South—a division of News Publishing Company—to be profiled in their 1970 edition in recognition of her past achievements and outstanding service to the community and state.

Miriam is survived by her sons, Mark Fielding & Jim Fielding; her daughter, Gladys Fielding; and her three grandsons, Brandon Bedford, Trevor Bedford, and Carson Bedford. Miriam was predeceased by her husband of 62 years, Lieutenant Colonel M W Fielding, and her son, Earl Fielding.

The family will receive visitors at Hiers-Baxley Funeral Home Ocala on East Silver Springs Boulevard at 6 pm to 8 pm on Thursday June 6.  Services are to be held at Saint Paul’s United Methodist Church (UMC) at 11 am on Friday June 7. In lieu of flowers, donations to the GO2 Foundation for Lung Cancer would be appreciated. A donation can be made in Miriam’s memory at https://www.supportalcf.org/InLovingMemory/miriamsfielding.

To send flowers to the family or plant a tree in memory of Miriam Fielding, please visit Tribute Store
Thursday
6
June

Share Your Memory of
Miriam
Upload Your Memory View All Memories
Be the first to upload a memory!
Share A Memory
Send Flowers