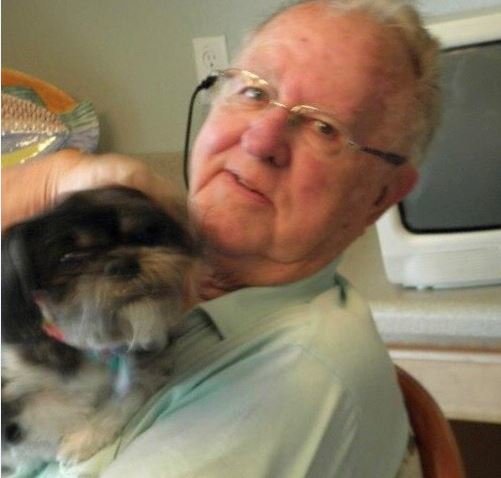 George was born in Baltimore, Maryland a son of the late Daniel and Mary Blake. He was a Veteran of the US Army serving during the Korean War with an Engineers Group.  George retired as a Mechanical Engineer from Northrop Grumman Corporation.  He was a member of the Howard Masonic Lodge # 101 in Elkton, MD for nearly 50 years.

The family will receive friends at Hiers-Baxley Funeral Services, 1511 Buenos Aires Blvd., The Villages, FL 32159  on Monday from 10:00 to 11:00 AM followed by a Masonic Service and Military Honors provided by the Belleview VFW Post 8083.  Interment will be in the Florida National Cemetery, Bushnell, FL. Condolences may be left at Hiers-Baxley.com.

To send flowers to the family or plant a tree in memory of George Blake, please visit Tribute Store
Monday
3
June