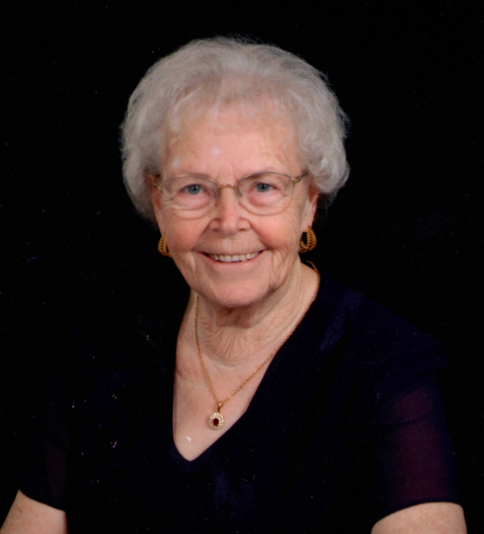 On Monday, January 7th, 2019, Carol Johnson, loving wife and mother of 5 children, passed away at the age of 83 at the Timber Ridge Rehabilitation and Nursing Center of Ocala, Florida.

Carol was born on April 25th in Ray, Ohio.  She attended college at Ohio State University.  She owned and ran several small businesses in Michigan and Florida including a ceramic shop, Motel and Bait shop as well as a Candy, Cake and Catering business.  She later retired after working several years as a United States Postal Clerk.

Carol had a passion for all things cooking and crafting.  She also loved playing dominos; completing her Sudoku puzzles as well as collecting everything snowman and Mickey Mouse.  She was a member of Christ’s Church of Marion County, the Order of the Eastern Stars and T.O.P.S., #0531.  She was known for her kind, helpful and compassionate spirit.

Condolences may be expressed at Hiers-Baxley.com.

Share Your Memory of
Carol
Upload Your Memory View All Memories
Be the first to upload a memory!
Share A Memory