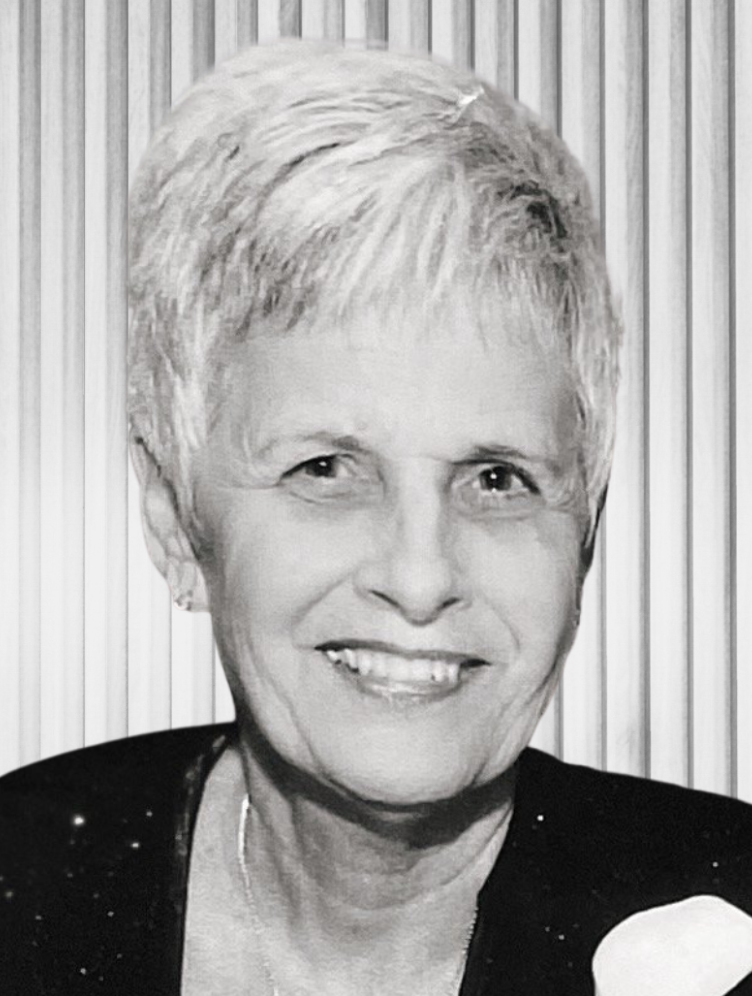 June Simpson Boston, 87, of Ocala, FL passed away at home surrounded by her loving family on October 27, 2022 after a battle with dementia.

June was born on May 22, 1935 to Henry “Harry” Simpson Jr. and Dorothy Branch Simpson in Lake City, FL. She attended school in Summerfield and High Springs, graduating from High Springs High School in 1953.  After marrying and raising her two daughters, she reunited with her childhood sweetheart Bill and they were wed in 1975. They resided in Valdosta, GA and the Ocala area.

The family would like to thank nurse JJ and nurse Terica; your presence and care were great blessings.

Per June’s request, no services will be held. In lieu of flowers, contributions can be made to the Alzheimer’s Association.