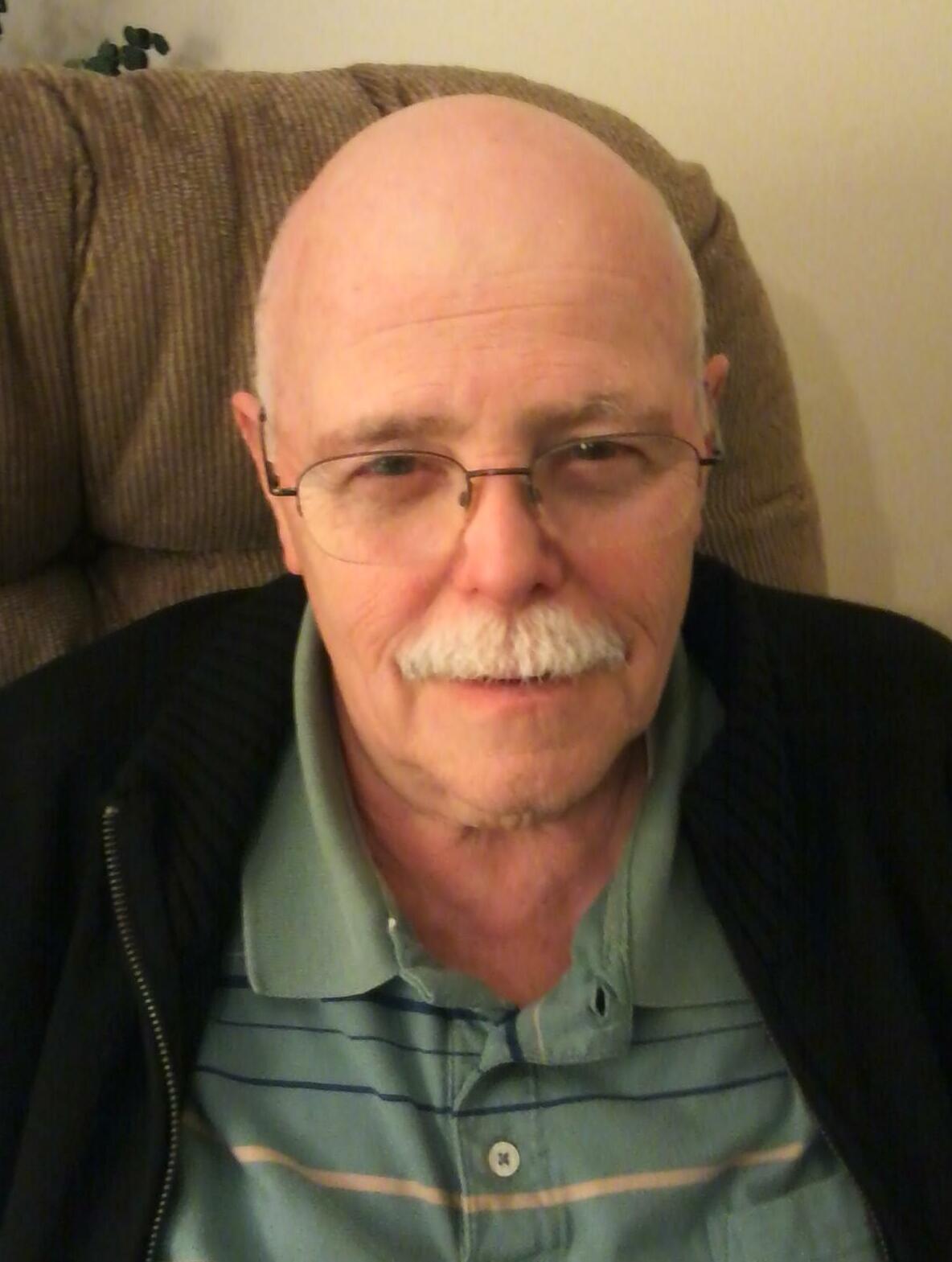 Mr. Lawrence Arthur Bjonnes, 75, passed away peacefully at Cate's Hospice House on October 15, 2022 in Ocala, FL.  He was born on July 11, 1947 to the late Dorothy and Ole` Bjonnes of Staten Island, New York.  He married on April 26, 1969 to his sweetheart, Roseann Engravido, and purchased their first home in Hazlet, NJ.

Mr. Bjonnes served 6 years in the United States Navy Reserves and on board the minesweeper, USS Detector MSO 429.  After his military service, he was employed by New York Telephone as a PBX Installer.

He enjoyed life to the fullest, especially during retirement where he loved visiting his children and grandchildren.  He enjoyed reading, crossword puzzles and the Stone Creek swimming pool, where he made many friends.  He was a man of many talents and the life of the party.

Larry is survived by his wife, Roseann, daughter Marianne Schearer and her husband Tim, son Larry Bjonnes, two grandchildren, Johnathan and Adrianna Bjonnes, and a younger sister and brother.