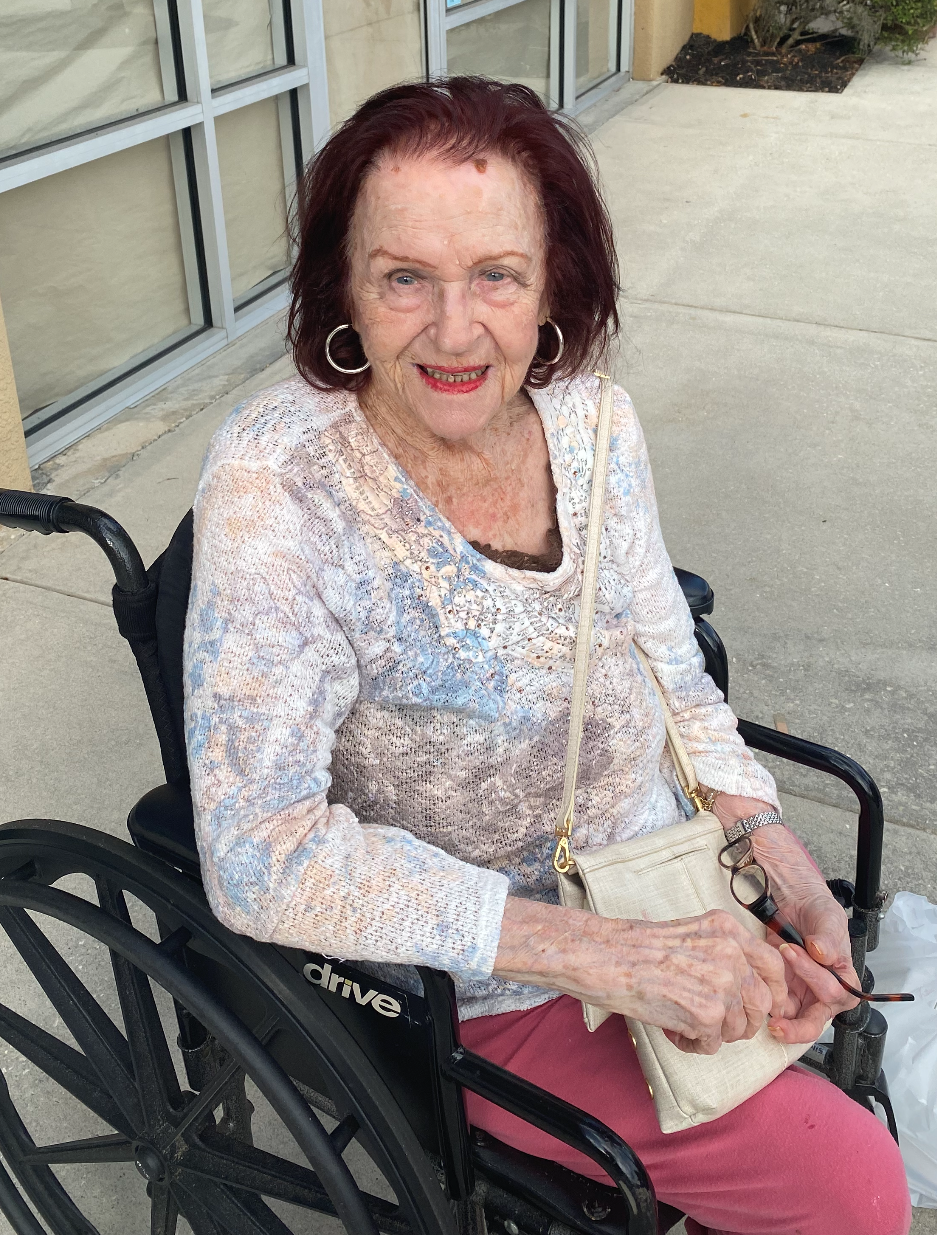 Shirley Irene Gay passed away September 24, 2022 at her home and went to be with the Lord.  She was born April 8, 1932 in Roche Percee, Saskatchewan, Canada.  Her parents were Harry Sears and Lucy Sears (Stern) and she was one of 12 children growing up in the very small town.  Shirley was particularly fond of her mother, Lucy and talked often about how great a cook she was and marveled at how she was able to raise and feed 12 children during the depression. She often talked about her brothers and sisters and how they always had plenty to eat and had everything they needed in life. After marrying her husband, Bradley Douglas Gay, they moved to Ocala, Florida in 1960.  In the 1970s Shirley and Brad started breeding Thoroughbred Horses and campaigned Opening Lead who won 7 stakes races in Florida.  Shirley enjoyed golfing and was named club champion at Silver Springs Shores Golf Club.   After playing golf for many years, She began playing competitive bridge and earned the title of Life Master through her wins at bridge.

Shirley is preceded in death by her husband, Brad whom she was married to for over 50 years.  She has three children, Gerald Douglas Gay (wife, Mary), Ronald Bradley Gay (wife, Lybby), and Helen Yvonne Painter (Gay).  She loved her children and was impressed at how successful they all became in life.  She has 6 grandchildren and 8 great grandchildren.  Shirley was a Christian and enjoyed listening to various ministers who preached God’s love and salvation through Jesus Christ. A gathering of family and friends to celebrate Shirley’s life will be held at her home during the Holidays.