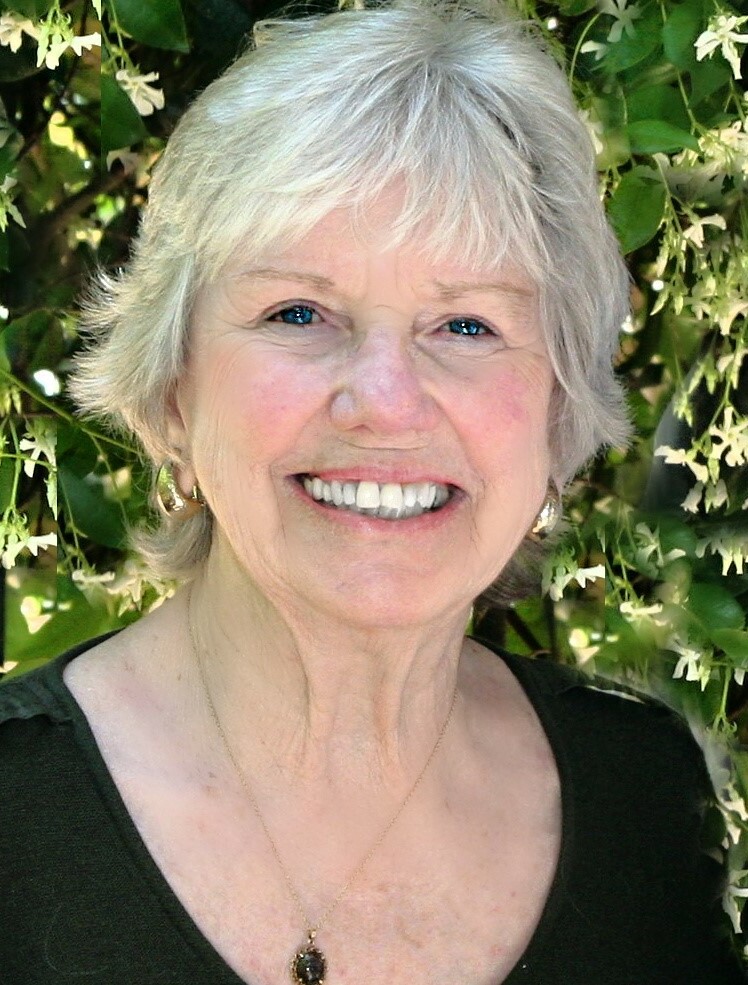 Barbara Mooney Yancey peacefully passed into the arms of Jesus on September 30, 2022. Barbara was born in Birmingham, Alabama on October 30, 1935. She lived her early life in Alabama and in Lake City, Florida. She was a graduate of Vincent High School in Vincent, Alabama; class of 1953. Barbara moved to Ocala immediately thereafter and lived in Ocala for the rest of her life. She was predeceased by her loving husband of 67 years, James Yancey. Barbara is also predeceased by her parents, Clyde and Lillian Mooney, and one brother, Robert Mooney.

Barbara is survived by her three children: Stephanie Phelan (Dude), Russell Yancey (Lori), and Carl Yancey (Patti); by her sister-in-law, Mary Ann Mooney; and by her brother, Jerry Mooney (Joanne). She is also survived by 11 grandchildren, and numerous great grandchildren, nieces, and nephews.

Barbara’s passion was her family. Multiple generations enjoyed Thanksgiving dinners, Easter picnics, birthday parties and many other functions hosted by Barbara and James at their home on Lake Weir Avenue. Anyone who came was treated like family; no one was ever a stranger.

During her working life Barbara hosted the Ocala Jaycees Welcome Station and later worked as the office manager for Gus Galloway Realty.

Yardwork was a favorite hobby for Barbara and James; their yard truly was a showplace. Barbara also enjoyed rooting for the Florida Gators and sometimes for the Alabama Crimson Tide. She had a passion for family history and genealogy; many people are blessed by the albums she custom made for them. As much as anything, she enjoyed just spending time with her family and friends.

Barbara had a kind and loving spirit. But make no mistake, she was a strong women who could make her own opinions known. Above all else, Barbara was a committed Christian. She was among the longest tenured members of First United Methodist Church; having become a member in 1953. Barbara loved the Friendly Fellowship class where she lead the singing each Sunday . Barbara’s family takes comfort in knowing that she is now at home with her Lord and Savior, Jesus Christ.

Visitation will be on Thursday, October 6th from 10:00 until 11:00 at Hiers-Baxley Funeral Home. The funeral service will commence at 11:00; also at Hiers. Interment will be at Highland Memorial Park immediately following the service.