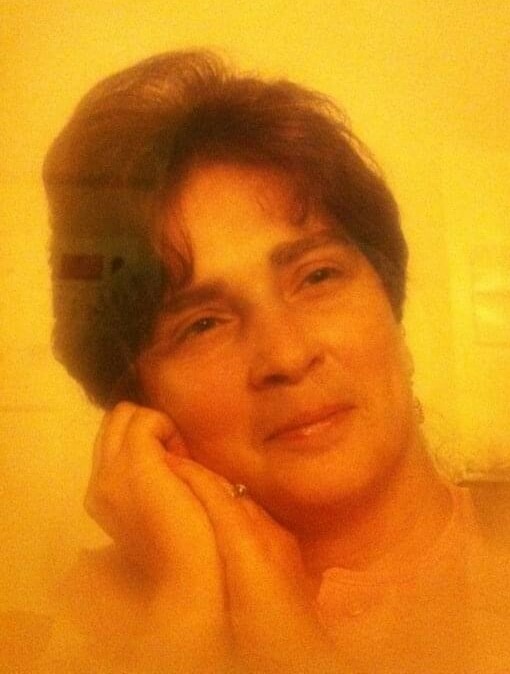 Mary Lou Lefebvre, 75, passed away on September 7, 2022 at The Estelle’s House.  She was of the Catholic Faith and enjoyed listening to Elvis music.  Mary Lou also enjoyed gardening and spending time with her family.  She also was known as a women with a heart of gold.

She was preceded in eternal rest by her husband of 51 years, Robert T. Lefebvre, Sr.; and brothers, Charles Taylor and Michael Taylor.