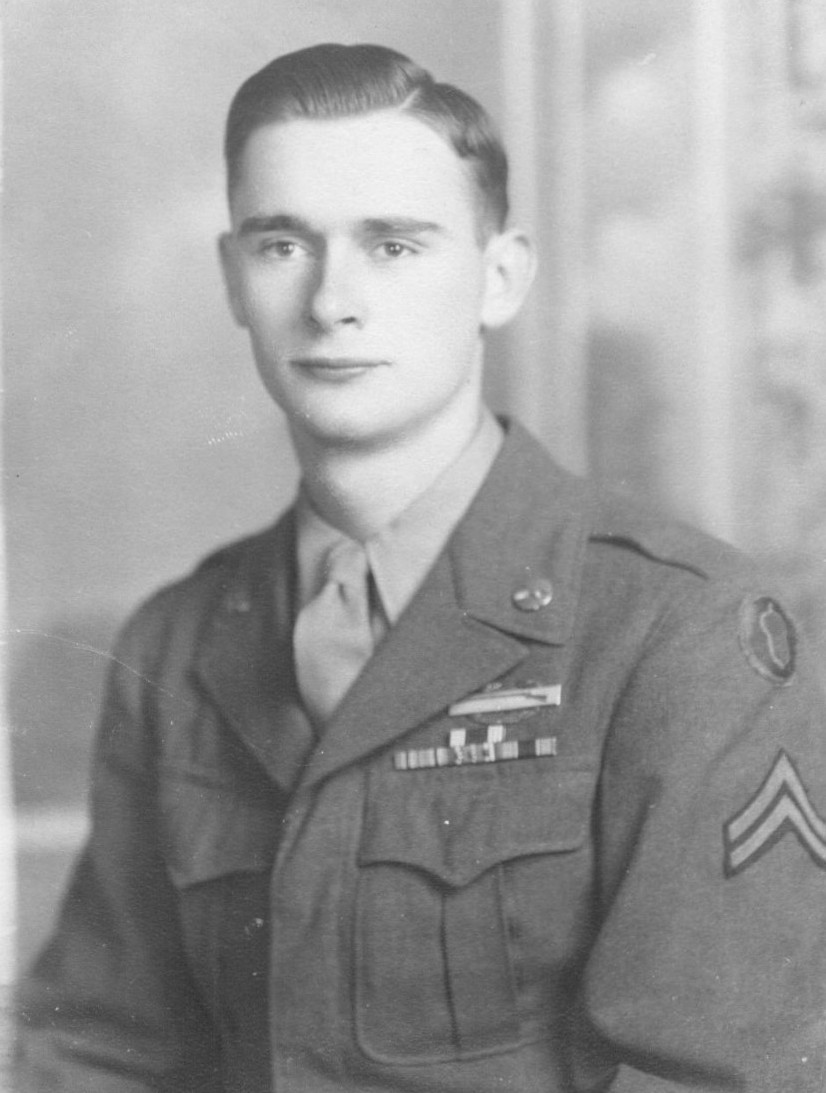 August 15, 1925 in Newfane,New York. Robert graduated from Alfred University with his bachelor's degree. He was a corporal in the United States Army. He fought in the Battle of the Boldge. He married Joyce Etta Curtis December 20, 1947. During his life he served in the Army and was a ceramic engineer. He moved from Ohio to Florida in 1991. He was a member of Hope Lutheran Church in The Villages, Fl. He was a life time member of the VFW.

He is survived by his daughter Nancy Pilk; and 3 grandchildren Robert, Jonathan, and Amy; 9 great grandchildren some of which are Abigail, Emmalee, Jackson, and Kailyn; 1 great great granddaughter. He is proceeded in death by his wife Joyce Etta Curtis Brooks, his parents Howard and Ida Voit Brooks, as well as his brothers and sisters.