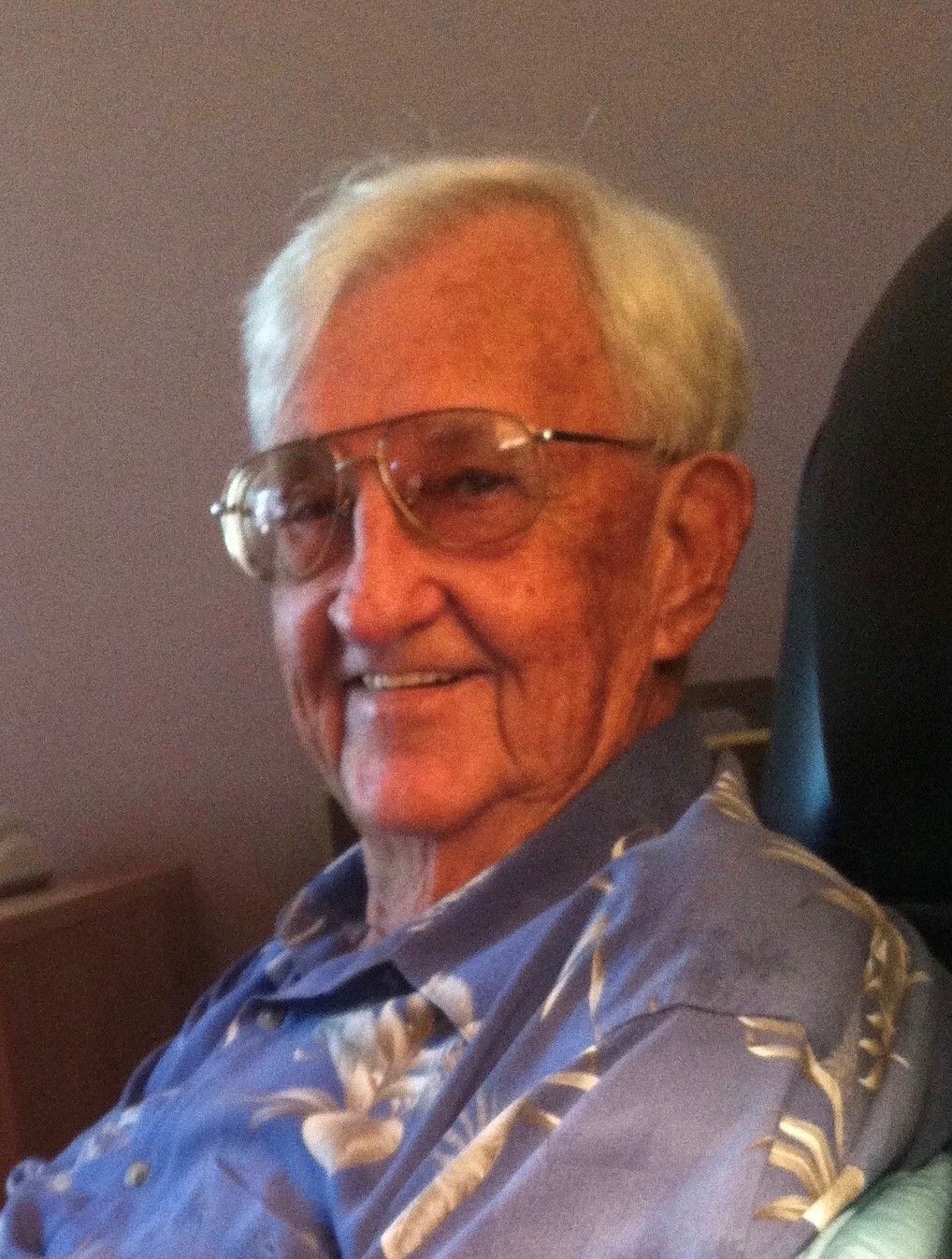 Jerry C. Keliher, 88, of The Villages, Florida, passed away on January 2, 2020 after a prolonged confinement.

Jerry worked as an Instrument Technician at Northern Indiana Public Service Company Bailly Generating Station for 25 years. After he retired in 1993, the couple moved to Lady Lake, Florida. They were among the first 7,000 residents in what is now The Villages, the largest retirement community in the US.

Jerry served as governor in The Loyal Order of Moose Lodge 1623. Until his health declined, he enjoyed bowling and especially looked forward to Friday afternoon golf with his neighborhood friends.

In addition to his wife, Jerry is survived by Linda Parker (Kendall), who he considered his special daughter, and many nieces and nephews.

Jerry was preceded in death by his sister Dorothy Pope; brother, Jim Keliher, and beloved pets Milo and JJ.

Jerry’s sense of humor, love of history, and gregarious smile will be greatly missed.